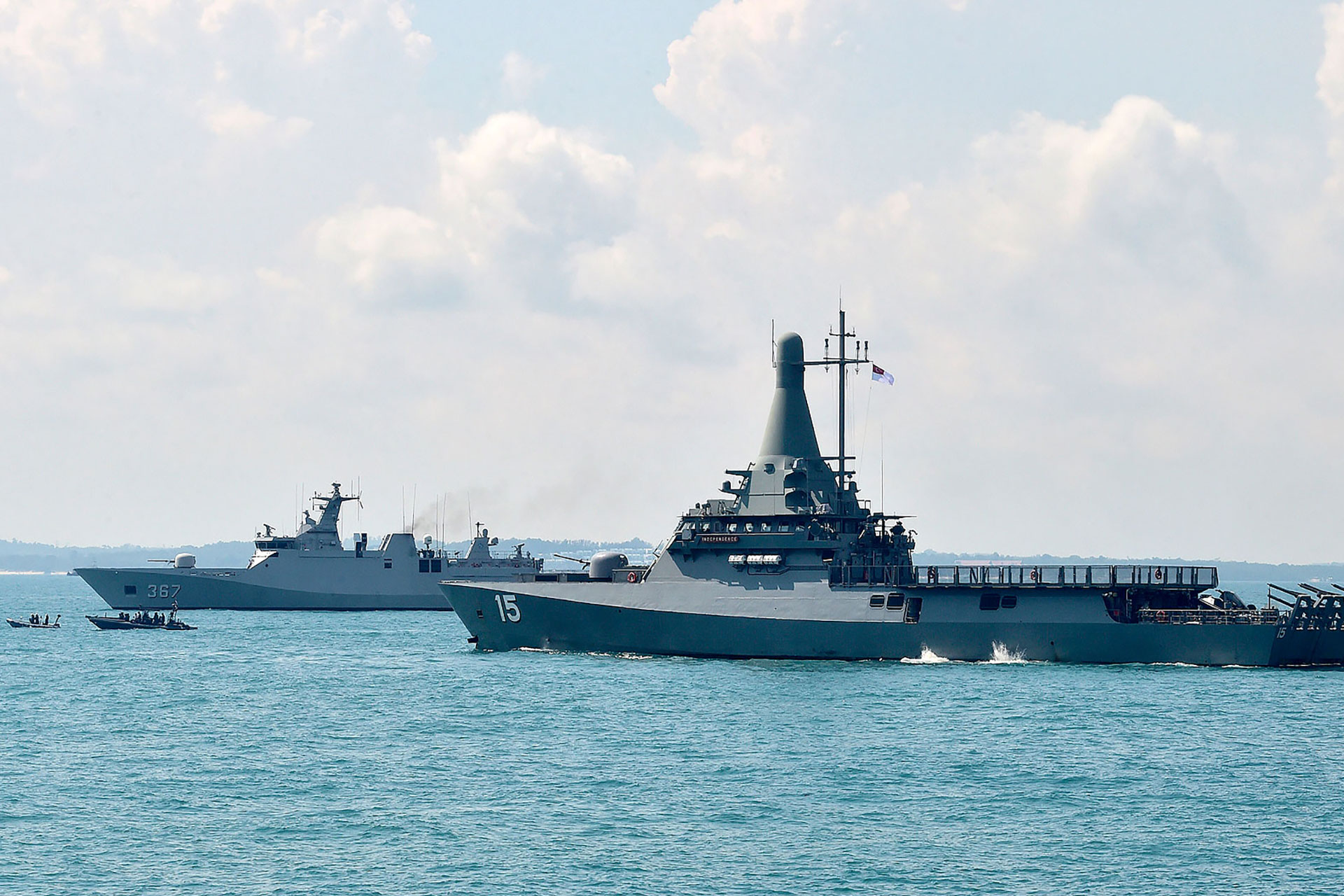 Indonesia's navy said Wednesday that it seized an oil tanker that was wanted by Cambodian authorities on suspicion of stealing nearly 300,000 barrels of crude oil. 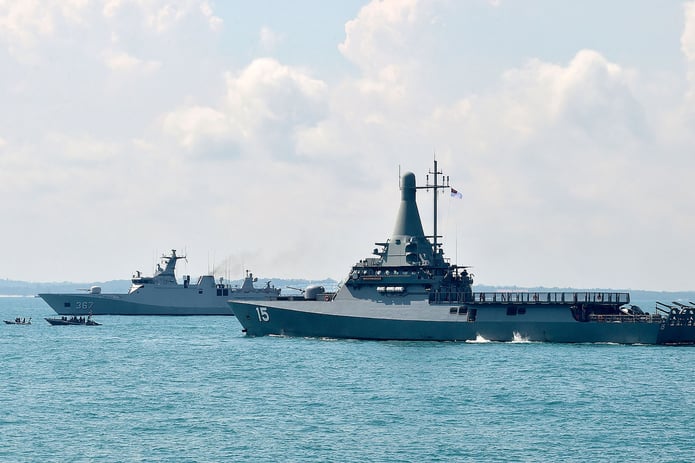 The Bahamas-flagged tanker MT Strovolos was detained in waters off Indonesia's Riau islands in late July, the navy said in a statement. The captain and 18 other crew members — made up of Bangladeshi, Indian and Myanmar nationals — were also detained.

After they were detained, the crew members were sent to quarantine before their case was processed by investigators, the navy said.

The captain of the tanker, a Bangladesh national, is suspected of anchoring in Indonesian territory without permission and faces up to one year in prison and maximum fine of 200 million rupiah ($13,900) if found guilty.

When it was seized, the tanker had about 298,000 barrels of oil on board, the statement said.

The United States on Tuesday sanctioned a network of oil trading firms, individuals and vessels..

Where Is the Most Dangerous Offshore Region for..

The answer to that question really depends on the sector of oil and gas where you work, Dryad..