At sea and over Ukraine, unmanned military systems are taking over from expensive legacy systems.

Over the past two weeks, a pair of dangerous maritime events unfolded in the still-steamy, late-summer waters of the Arabian Gulf. Iran twice intercepted and captured American unmanned sea drones, held them until challenged by the US Navy, and ultimately returned them, albeit grudgingly. 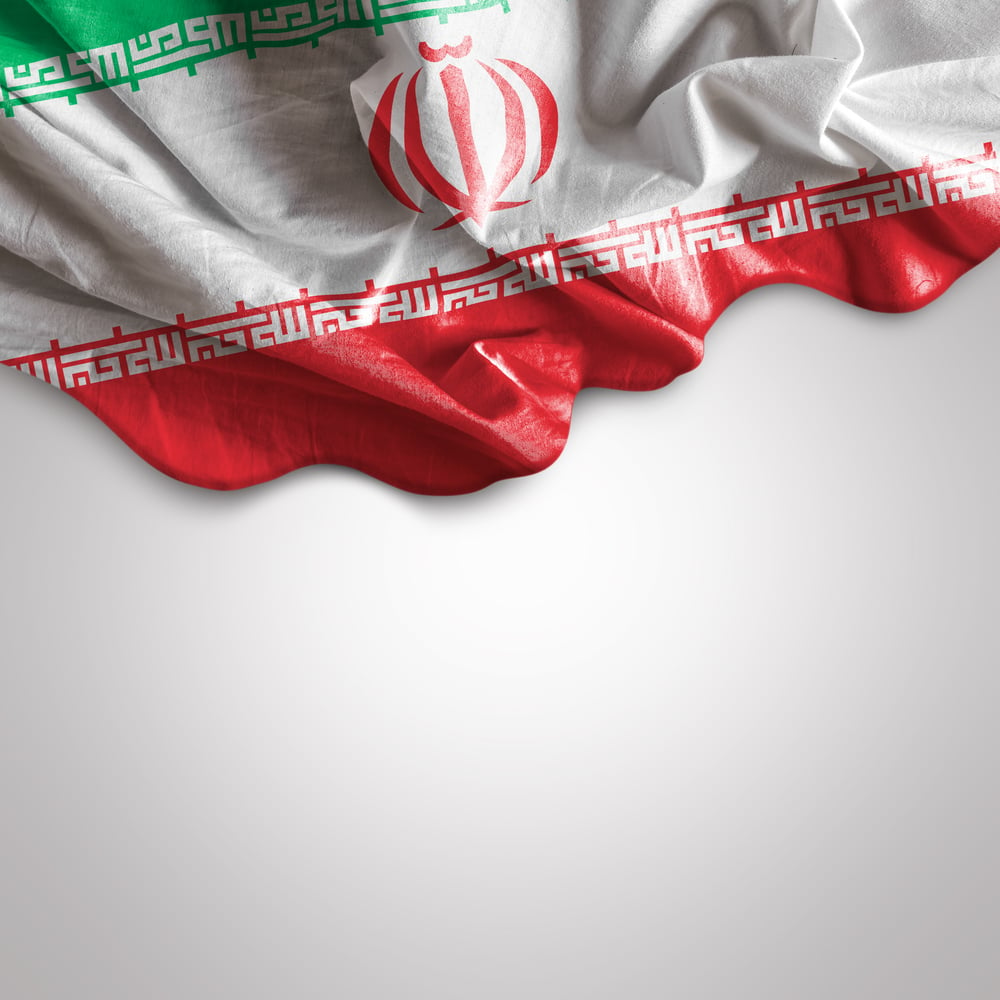 What is driving the Iranian desire to capture these high-tech vessels? And, alongside the successes of drones supplied to Ukraine by the US and its allies, what does it tell us about the future of warfare?

Going back two decades to my time as a strike group commander centered on the aircraft carrier Enterprise, I’ve been a strong advocate for this type of innovation. We were given several experimental vessels developed by the Defense Advanced Research Projects Agency during the wars in Iraq and Afghanistan, and used them for surveillance of the northern Gulf to stop shipments of weapons, drugs and terrorists.

A few years later, as head of US Southern Command, I requested and received unmanned maritime vehicles for use against drug runners in the Caribbean and along the Pacific coasts of Central and South America.

Drone technology has of course advanced remarkably since then. Unmanned naval platforms now carry a variety of sensors, including cameras (for identification of targets), radar (to track surface shipping such as the ubiquitous dhows of the Gulf) and sonar (to listen underwater for high-speed smuggling vessels).

One big advantage is that lacking a crew, these sea drones don’t need to come to port for rest and recuperation, and there are no embarked personnel who could be injured or killed by an opponent. The 23-foot Saildrone Explorers briefly taken by Iran are solar- and wind-powered and thus don’t need refueling. (Disclosure: I have been an adviser to Saildrone Inc.)

The Navy has created Task Force 59 to bring unmanned capability to the Navy’s Fifth Fleet, which oversees the Gulf and the waters of the Red and northern Arabian Seas. It is led by Commodore Michael Brasseur, an extraordinary innovator who was part of my team at the Navy’s think tank, Deep Blue, after the Sept. 11 attack on the Pentagon.

Brasseur has introduced the latest generation of unmanned maritime- and air-surveillance vessels into a very complex tactical and geopolitical situation. The Iranian seizure, while unfortunate, demonstrates how much he and his team have achieved in a short period of time. In both incidents, the responses by (manned) US Navy warships were almost immediate, and the sea drones were recovered within hours. Brasseur told me that the vessels were illegally taken in international waters, and they were conducting unclassified operations.

The lessons we should take away from operating such drones in contested waters and airspace of the Gulf and Ukraine are clear.

First, increased use of surveillance, targeting and strike operations from unmanned systems will put pressure on large, traditional systems, which are very costly in terms of construction and manpower. Successes in the Ukraine war, both ashore and at sea (drones were probably central to the sinking of Russia’s Black Sea flagship in April), will accelerate the trend.

Second, America’s rivals are going to want to capture its drones, not simply destroy them, in hopes of reverse-engineering the technology. The US military will have to thwart or react quickly to such captures. Still, some will fall into enemy hands: Placing strong defensive systems on these platforms isn’t currently feasible at a cost that makes sense. An alternative would be self-destructive capability — either explosive or software-based — that can be activated when a signal connection is lost.

Third, the Pentagon needs to recognize the importance of overarching connectivity. The linkages between sea drones, overhead unmanned vehicles, space systems in low-earth orbit, and teams of special forces such as Navy SEALS are crucial.

Finally, the Pentagon should look at collaboration opportunities. Many tech and manufacturing companies would be willing to provide test beds for the Navy and the other services. Bringing in the Air Force and the nascent US Space Force to work on resolving the challenging multi-domain issues of modern combat is crucial.

The Fifth Fleet recognizes that the Iranians will continue to try and capture experimental drones. It must be given resources and aggressive rules of engagement needed to protect these valuable unmanned systems while they push the envelope of experimentation. Drone piracy is here to stay.

Ships in Chinese waters are disappearing from tracking systems following the introduction of a new..