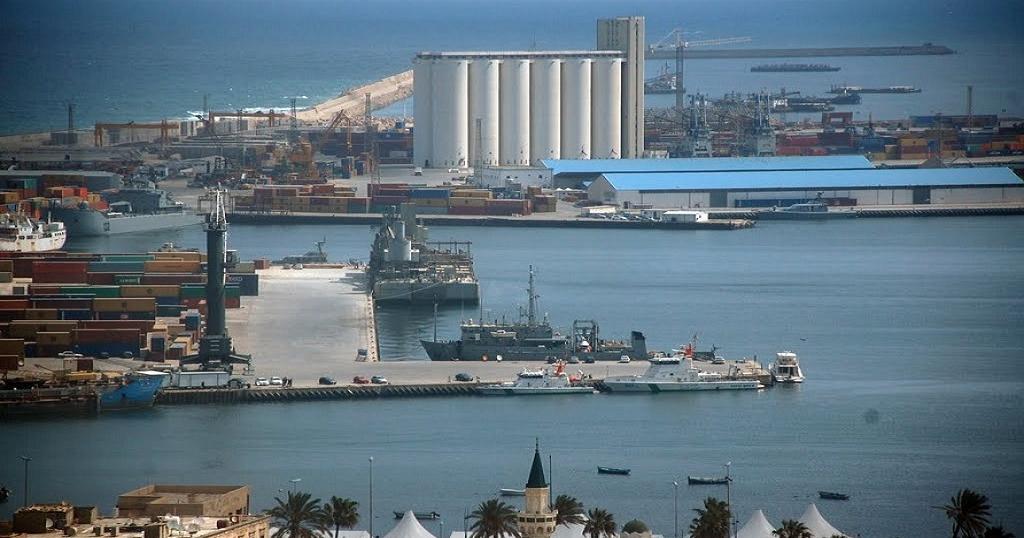 The General Command of the Libyan National Army, led by Field Marshal Khalifa Haftar, announced on Wednesday that they have granted permission for commercial ships carrying the Turkish flag to enter the seaports in eastern Libya. 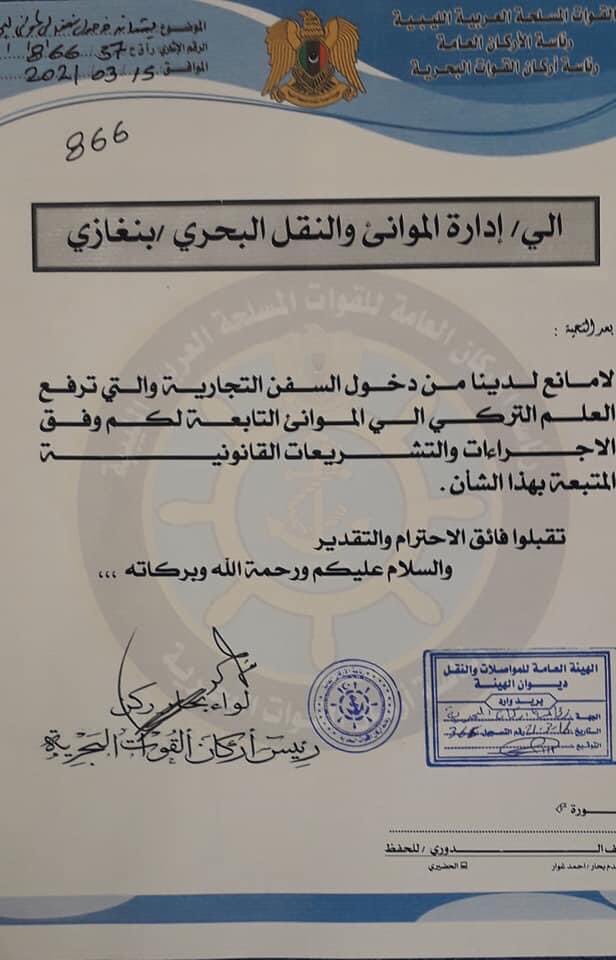 The General Command of the Libyan National Army, led by Field Marshal Khalifa Haftar, announced on Wednesday that they have granted permission for commercial ships carrying the Turkish flag to enter the seaports in eastern Libya.

This comes after the new Libyan national unity government took over the management of the country’s affairs in a step towards ending the division between the authorities in the east and west.

Major General Khaled Al-Mahjoub, Director of the Moral Guidance Department in the Libyan National Army, confirmed in a special statement to Sputnik Arabic that “the decision of the Libyan Naval Staff to allow entry of Turkish ships and commercial vessels was in the interest of lifting the burden on Libyan citizens and merchants.”

“Everyone knows that the Turkish-Libyan agreement, including the port of Tripoli, is being run by a Turkish company in terms of services, and it has raised the prices of benefits and services, and thus the prices of goods have risen, and merchants have paid large sums,” the Libyan military commander affirmed.

He explained, “Therefore, it was necessary to find a solution to this issue to reduce the burden on the citizen, especially in light of the high dollar.”

Mahjoub stressed, “The General Command of the Libyan National Army officially allowed ships carrying the Turkish flag to enter the ports, whether in Benghazi or in the entire Libyan east, so that society benefits at lower prices for goods.”

He went on to say, “The sea ports located in the east of Libya are managed by Libya, and they were not handed over to any foreigner, and the prices in them have not changed for services.”

He concluded his statement by saying: “Therefore, the army leadership had to go to this decision in order to alleviate the suffering of our people, and the Navy Chief of Staff issued the decision.”

Before the government of national unity headed by Abdul Hamid Dabaiba assumed power, the authorities in Libya were divided between two governments, in the east supported by regional powers including Egypt and the Emirates, and others in the West with support from Turkey.