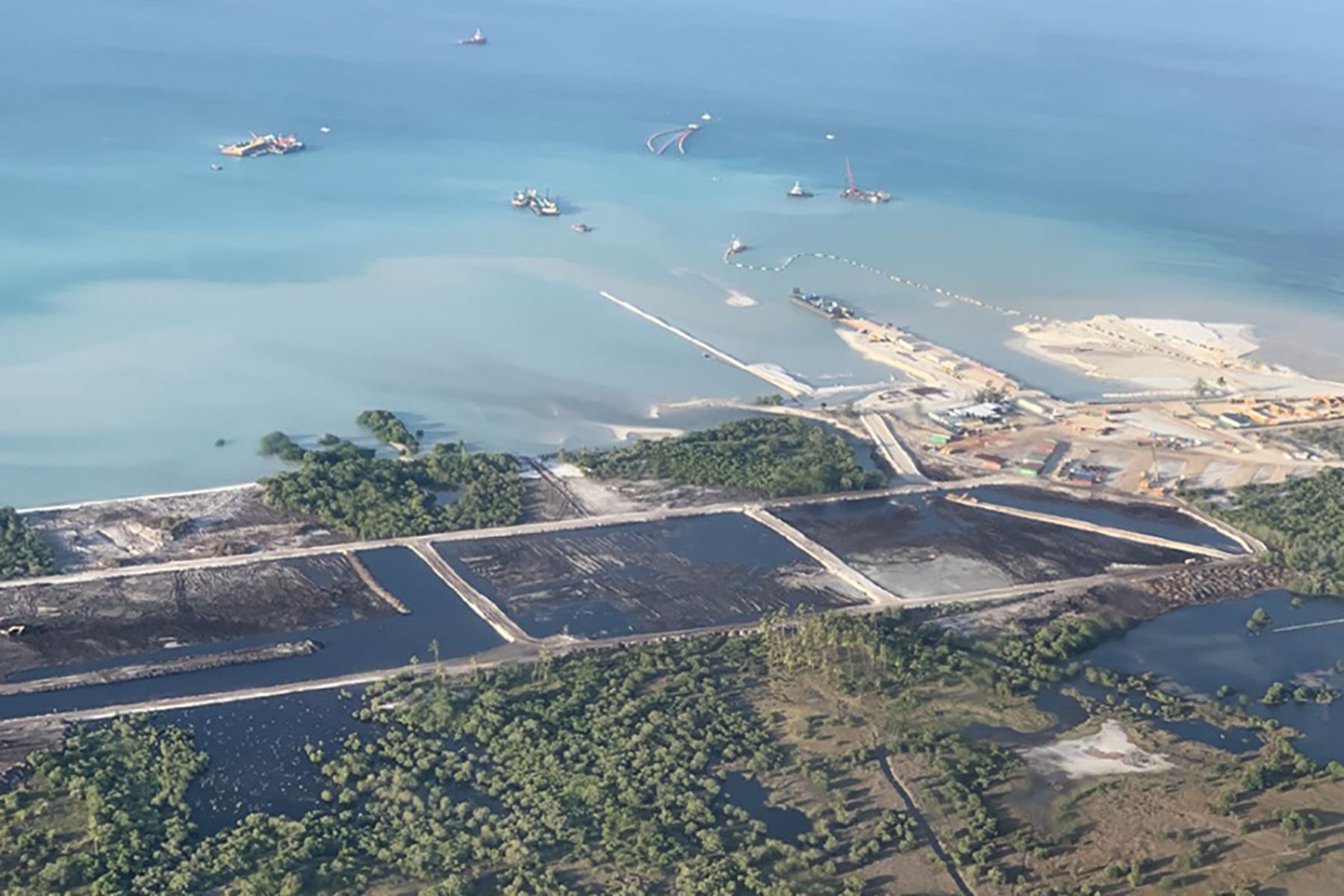 South Africa deployed troops to Mozambique on Friday following an attack by "Islamic State" (IS) militants in the northern town of Palma last month. The announcement was made during a televised address by South African President Cyril Ramaphosa, who emphasized the need to protect South African nationals in neighbouring Mozambique.

"We remain involved with securing the safety of our people in Mozambique — in Pemba and in Palma," Ramaphosa said.

The attack on Palma has forced thousands of people to flee the town and seek safety in the port town of Pemba, which serves as the capital of Mozambique's Cabo Delgado province.

Ramaphosa said the South African military began rescuing nationals stranded in Mozambique and recovered the body of a South African killed in the attack.

Many of the foreign workers in the gas-rich town are employed by French energy giant Total, with security sources telling news agencies as of Friday that the company has ceased operations in the area and withdrawn all staff.

Total planned to invest $20 billion (€16.9 billion) in a liquified natural gas plant located near Palma, but suspended construction on the site last week.

The Mozambican military has claimed that the Total plant is protected, yet drone surveillance had reportedly shown that the jihadists were close to the gas site, which is located on the Afungi peninsula.

What happened during the attack?

The attack began on March 24, when around 100 jihadists seized control of Palma. IS announced in a statement that the group had killed 55 members of the Mozambican security forces during the assault.

Dozens of Palma residents are believed to have died in the siege, including at least two foreign workers in the area.

The UN said Friday that at least 9,150 people have fled from Palma to other areas in northern Mozambique. Thousands are still believed to be displaced within the Palma district.

The assault on Palma is the latest in a string of jihadist-led attacks in northern Mozambique, which began in 2017, So far, more than 2,600 people have died from the raids over the past three years.

The European Union on Sunday called for the departure of all foreign forces and mercenaries from..