National Maritime Security Strategy to be adopted by April next year 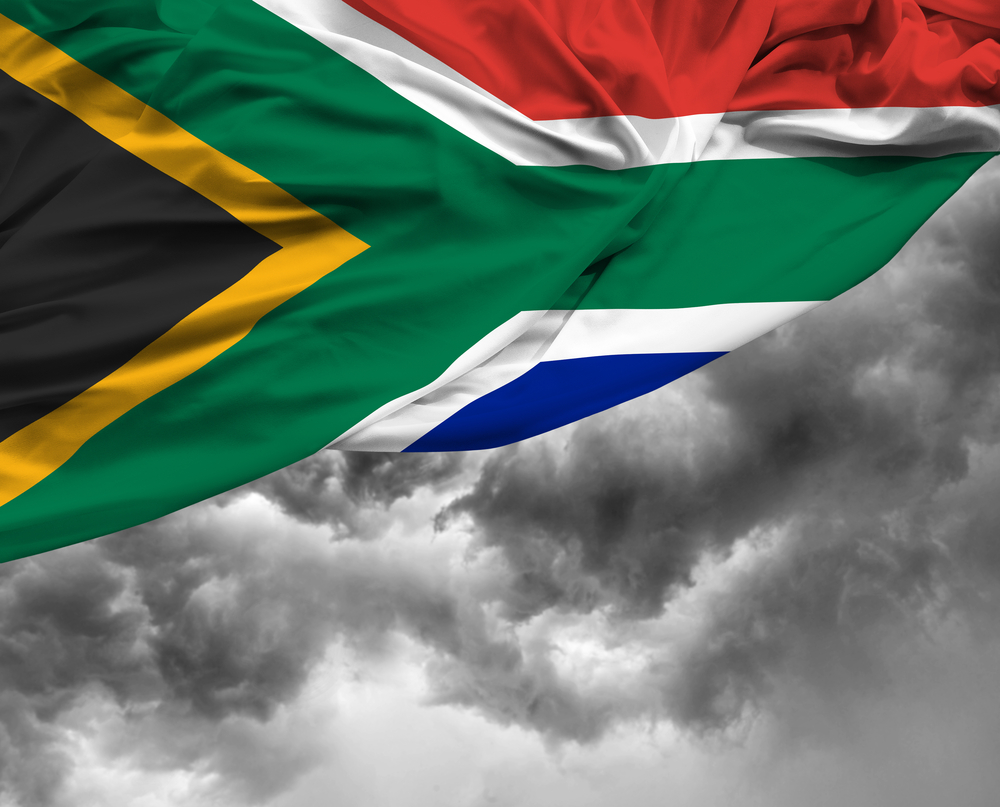 A revised draft of the strategy is expected by the end of February next year, after which it will be submitted to the Minister of Transport and Minister of Defence for adoption before the end of March 2023, the Department of Transport revealed in a presentation to the Joint Standing Committee on Defence (JSCD) on 10 November.

A working session between the maritime security strategy working group and University of Stellenbosch Military Studies division team will take place in mid-January next year, leading to a revised draft in February, and then adoption. The Department of Transport is partnering a team from the Stellenbosch Military Studies Division to strengthen the content of the strategy – this saw a workshop held in July, for example, which saw input from numerous other countries that had drafted maritime security strategies.

Presenting to the JSCD, Mthunzi Madiya, DDG: Maritime Transport, Department of Transport, stated that the Department aims to have the strategy signed off by the Minister and approved in Cabinet by the end of this financial year. However, numerous concerns were expressed in the JSCD meeting. Secretary for Defence Gladys Kudjoe was not sure the strategy could be signed off by defence minister Thandi Modise by February because not all departments had been involved from the start of the process.

Rear Admiral David Mkhonto, Chief Director: Maritime Strategy, observed that after it took ten years to get a draft strategy, it still had a number of gaps, leading to a request for the military and maritime academic experts to be roped in for assistance.

Democratic Alliance shadow defence minister Kobus Marais said he felt that a lot of work is still to be done, and he remains uncertain about the role of the SA Navy in the process. He identified funding as a major concern and proposed that another session be scheduled for February 2023 to get a progress update.

Madiya agreed that a lot work was still outstanding on the strategy and said he would be consulting with the rest of the security cluster on it, but remained optimistic about providing positive feedback in February 2023.

JSCD chair Cyril Xaba encouraged all stakeholders to expedite the finalisation of the strategy considering that 70% of the economy is dependent on the ports. He explained that South Africa was receiving about 14 000 vessels annually at its nine commercial ports and more than 230 million tons of cargo are moved through the ports. Almost 90% of global trade is carried by sea. Maritime security is therefore an integral part of the law of the sea, he said.

The purpose of the new National Maritime Security Strategy is to incrementally secure ports, coastal and oceanic domains from a national and regional perspective to promote economic development, human security, cohesion and sovereignty.

UNODC, EU pledge support to Nigeria, others over..

The European Union (EU) and the United Nations Office on Drugs and Crime (UNODC) have pledged their..