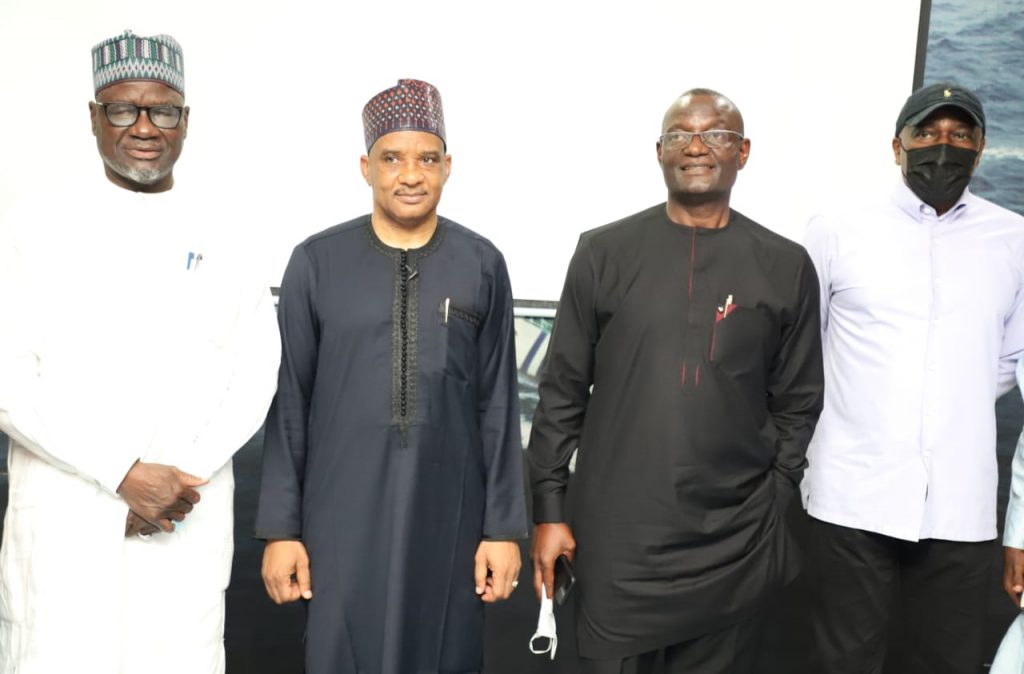 Director General of the Nigerian Maritime Administration and Safety Agency (NIMASA), Dr. Bashir Jamoh, has stated that a sustained reduction in reported cases of piracy and other maritime crimes in Nigerian waters would end the regime of War Risk Insurance premium on Nigeria-bound cargoes. 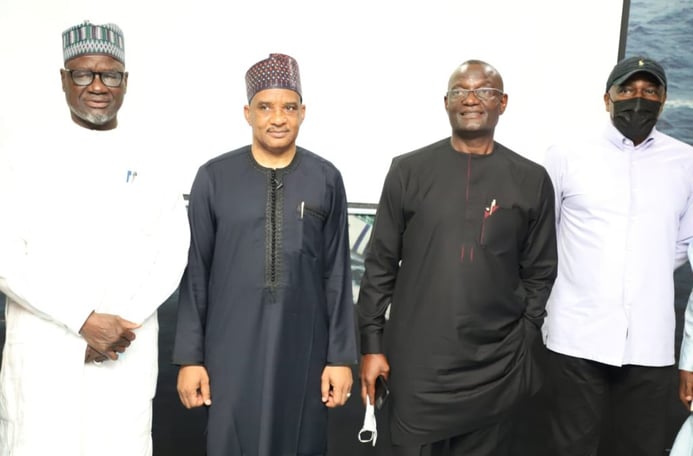 Dr. Jamoh made the assertion when he received Executive Secretary of the Nigerian Shippers’ Council, Hon. Emmanuel Jime, who led a delegation from the council on a courtesy visit to NIMASA at the agency’s headquarters in Lagos.

Find out more about our War Risk Insurance cover solutions:

Jamoh stated that the international shipping community had acknowledged the progress made by Nigeria in her quest for security in the Gulf of Guinea, as confirmed by recent reports by the International Maritime Bureau (IMB). He said the sharp decrease in maritime incidents logged in IMB’s second quarter report was a valuable feedback on the agency’s campaign for Nigeria’s delisting from countries under the war risk insurance burden, and an indication that the shipping community looked forward to sustenance of the progress made. 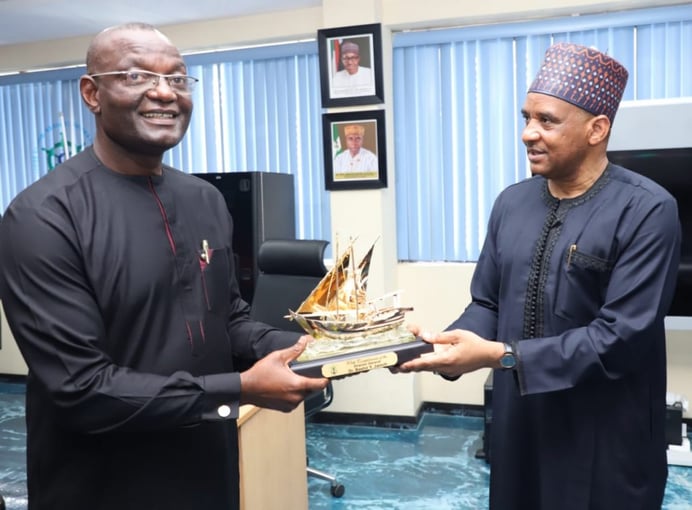 According to the Director General, “Feedback on our campaign for Nigeria to be removed from countries paying war risk insurance premium on inbound cargoes has confirmed that the international shipping community is watching developments in Nigeria and the Gulf of Guinea with keen interest. Their desire is to see a sustainability of the positive developments in recent times leading to a drastic decline in piracy attacks in Nigerian waters and the Gulf of Guinea.”

Jamoh also emphasised, “Since the deployment of the Deep Blue Project assets in February, there has been a steady decline in piracy attacks in Nigerian waters on a monthly basis.  With adequate sensitisation of the international shipping community, I am sure that our quest to be removed from nations considered to have dangerous waters will soon materialise for the benefit of Nigerian shippers.”

On his part, Jime called for greater collaboration among relevant government agencies to enable the country derive the full economic benefits of the maritime sector. He commended NIMASA for placing fleet expansion at the heart of her efforts to encourage indigenous participation in the maritime industry.

The Executive Secretary stressed that there was no better time to have a national carrier than now, when the world was gradually looking away from fossil fuels, the current mainstay of the Nigerian economy.

Jime stated, “Nigeria cannot be caught unawares. We need to look at ways of developing our shipping sector, which, from studies, is capable of earning the country even more than oil annually. And maritime security is pivotal to achieving this goal.”