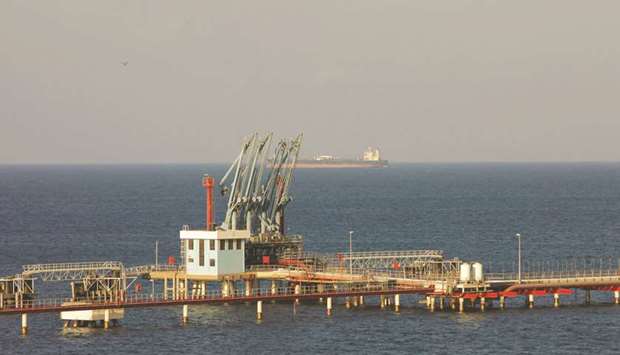 BENGHAZI, Libya, Feb 10  - Libya’s Petroleum Facilities Guards have stopped blockading the port of Hariga at Tobruk after being paid, they said in a video statement on Wednesday whose authenticity was confirmed by a guards member.

The stoppage at Hariga began last month and contributed to a decline in Libyan oil output, a Libyan oil source said this week.

Delegates from Libya's rival administrations met for talks in Morocco more than two weeks after the..