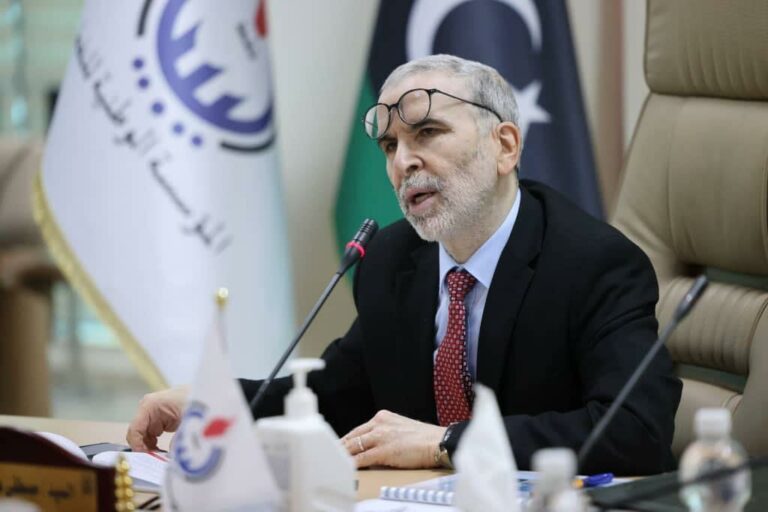 NOC reported that a group entered the field on April 16 in the evening and prevented workers from carrying out operations. As a result, the field shut down on April 17.

NOC is therefore unable to meet its contractual obligations. The company said it regretted the step and called for “reason and wisdom” to prevail. The oil sector should not be drawn into such conflicts, it continued, particularly given the challenges of maintaining ageing infrastructure.

Those occupying El Feel are believed to be opposed to Libyan Prime Minister Abdul Hamid Dbeibeh’s continued leadership of the country. A new prime minister, Fathi Bashagha, was voted in by the House of Representatives (HoR) in February, but he remains unable to take control of Tripoli.

NOC only mentioned the problems at El Feel. However, there have been unconfirmed reports of additional closures.

Reports have mentioned problems at Nafoura and Sharara. In addition, protests at the port of Zueitina have also called for the removal of Dbeibeh.

NOC has repeatedly called for the government to do more to support the oil sector. Dbeibeh set out a plan worth around $8 billion on April 13 for oil and gas in Libya. The prime minister said the country should reach production of 1.4 million barrels per day in 2022.