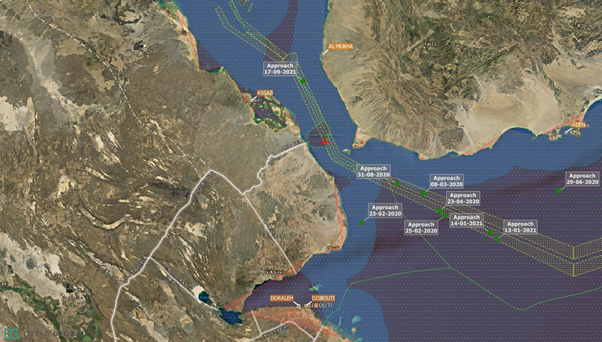 Dryad Comment: This is the second such reported incident within the Bab al Mandab strait within October with a previous incident reported on the 03 October 21.

This latest incident is the 6th officially reported incident in 2021 within the wider MSTC, however Iranian state media reported an approach against 2 tankers in transit within the Gulf of Aden by 5 small craft, on the 16 October 21 reportedly resulted in Iranian Navy firing shots at the approaching craft.

Reporting indicates the fishing vessel SHENGHAI2 was attacked and boarded when anchored 8nm SE of..

Reporting indicates that an MT was approached by 2 speedboats 85nm SW Brass. Vessel and crew are..

At least two police officers and one civilian died after a day of anti-government protests in..