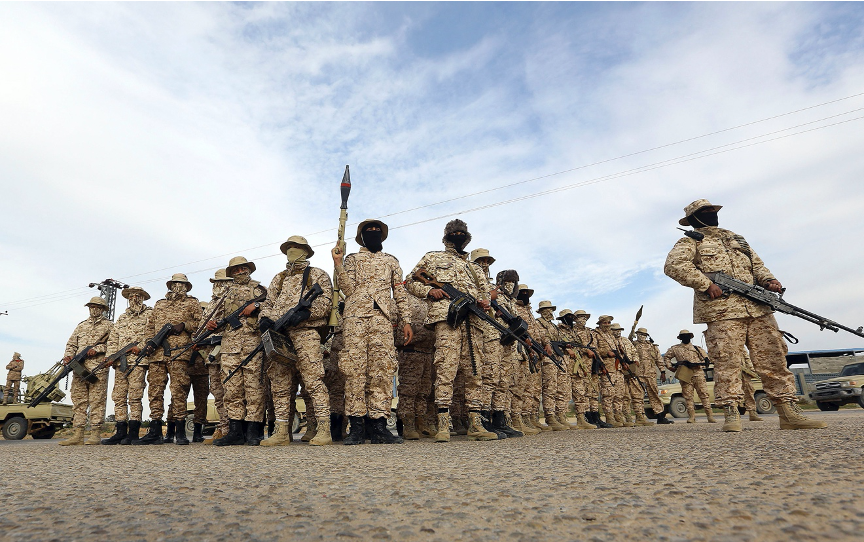 Libya’s Government of National Accord (GNA), the UN-recognised government of Libya, which is based in Tripoli, has begun moving troops Eastwards towards Sirte. Sirte has become the ‘division line’ between GNA-controlled Western Libya, and Eastern Libya which is controlled by the Libyan National Army (LNA). Sources within Libya suggest ‘hundreds’ of vehicles have begun to move East towards Sirte.

Conflict in Sirte in many ways is the ‘second round’ of a conflict between the GNA and LNA which began with the LNA offensive upon Tripoli last year. Having been beaten during the battle for Tripoli, the LNA retreated and established a frontline within Sirte. With the conflict in Sirte appearing to become ‘hot’ imminently, a number of threat variables are now likely to escalate within Libya in the short-term. Firstly, a renewed Libyan conflict has become a region proxy war, and is likely to deepen Turkish, and potentially Egyptian involvement in Libya. Secondly, any such conflict will raise the risk to vessels and personnel in Central and Eastern Libya significantly.

It is currently assessed that without Egyptian ground support the LNA would lose any engagement in Sirte, thereby opening a path to the Oil Crescent for GNA forces. This in turn would likely result in the Petroleum Facilities Guard (PFG), which are based in the Oil Crescent, taking part in kinetic activity against GNA activities. There also remains a risk that terminals such as As Sidr and Ras Lanuf may be sabotaged by PFG/LNA forces in order to deny the GNA complete control of Libyan oil reserves.

Vessels are reminded to remain vigilant as Libya once more enters a rapidly changing and unstable part of its recent history. Commercial opportunities will persist in Libya despite this instability, however, and localised risk assessments will aid in mitigating this increased threat.

The Libyan Interim Government: Hopes and..

Libya has suffered years of violence and volatility. Recently, Libyan delegates to a conference in..

Spain reopens its embassy in Libya

The Spanish Embassy in Libya reopened on June 3rd. Libya’s head of government said during a press..