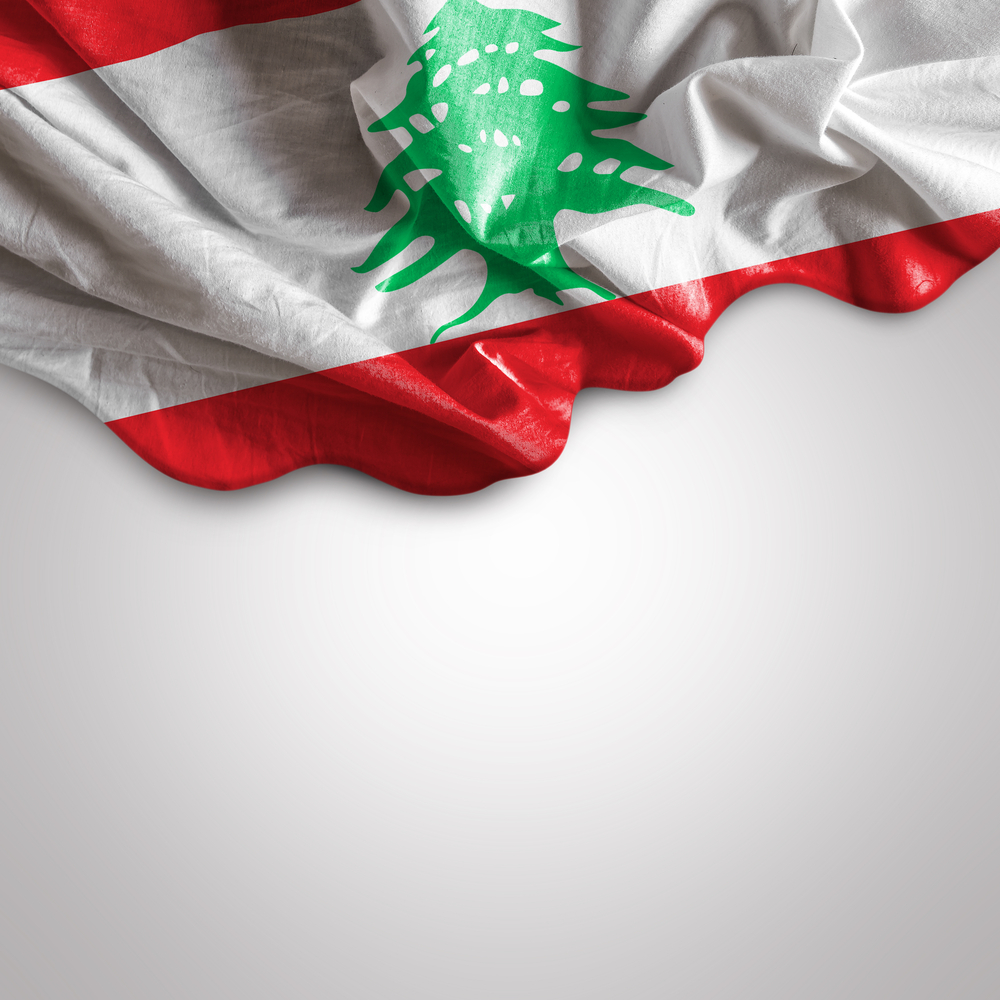 The U.S. mediator in a longstanding maritime border dispute between Israel and Lebanon said on Friday that the negotiations to resolve the conflict have made "very good progress" but more work was required to reach a final agreement.

The two countries with a history of conflict are locked in U.S.-mediated negotiations to delineate a shared maritime border that would help determine which oil and gas resources belong to which country and pave the way for more exploration.

Amos Hochstein arrived in Lebanon early on Friday for a lightning round of talks with top officials including the president, prime minister, speaker and deputy speaker of parliament as well as security officials.

Later, before his departure from Beirut's airport, he said: "I'm very hopeful, but more work needs to be done."

Hochstein was last in Beirut in late July for meetings with Lebanese officials, saying after that visit that he looked "forward to being able to come back to the region to make the final arrangement."

At the time, a senior Israeli official told Reuters the government would present a new Israeli proposal that "includes a solution that would allow the Lebanese to develop the gas reserves in the disputed area while preserving Israel's commercial rights".

A Lebanese official said at the time that the proposal would allow Lebanon to explore the entire Qana Prospect, an area with the potential to hold hydrocarbons and which crosses beyond Line 23.

Line 23 is the maritime line that Lebanon first set as its border during negotiations, before ramping up its demands to a line further south.

Exploration rights south of Line 23 would represent a concession by Israel.