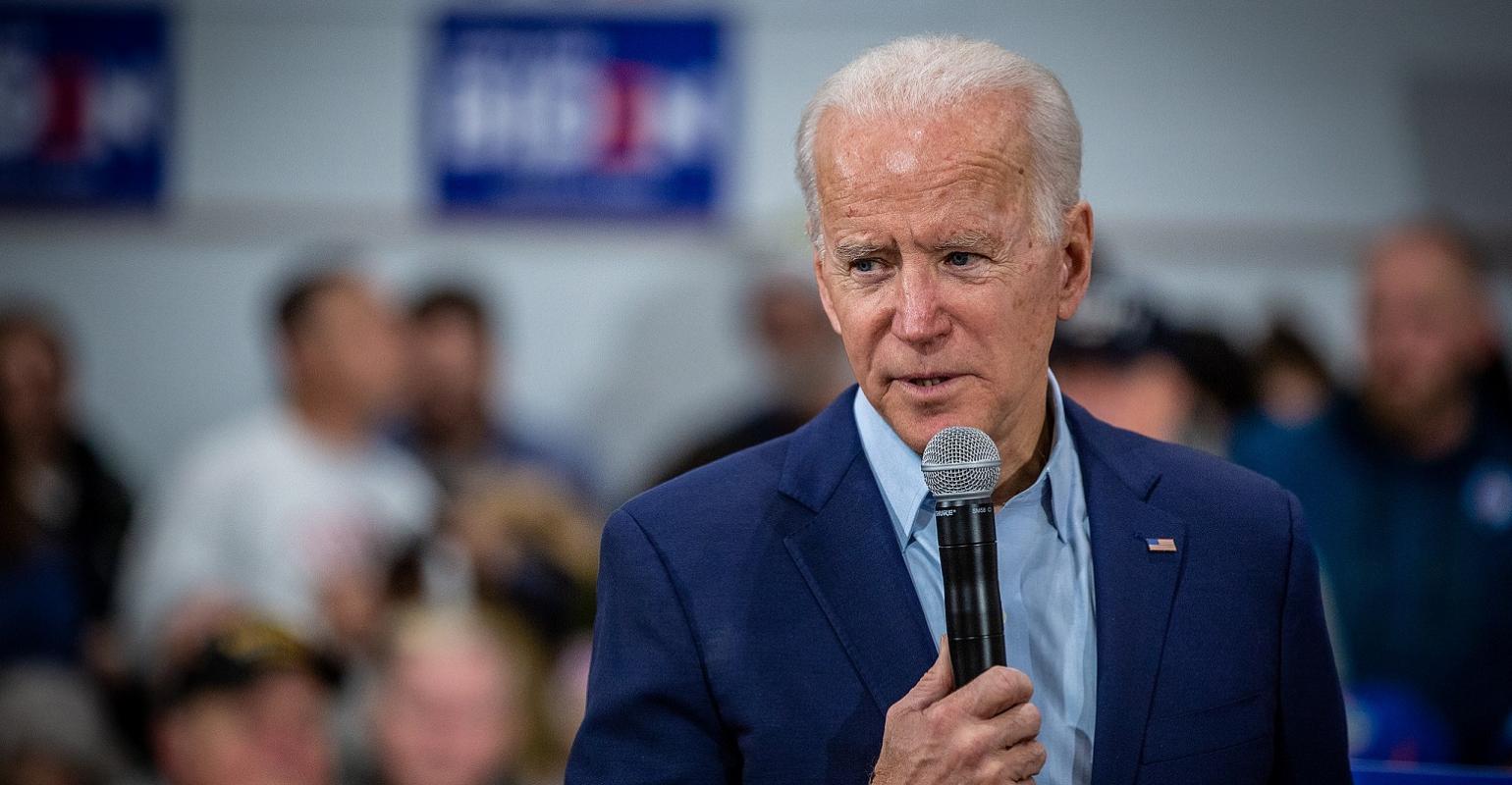 The White House said the Biden Administration was ready to review Jones Act waiver requests from companies that can show insufficient domestic capacity, but stopped short of saying it would issue any such waiver. 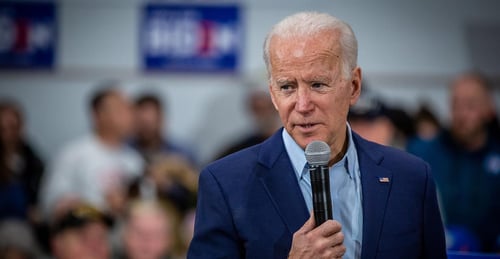 The waiver issue comes amid reported gas and fuel shortages along the U.S. East Coast as the Colonial Pipeline faces its sixth day of being offline after a ransomware cyberattack left the critical pipeline inoperable.

White House Press Secretary Jen Psaki said the Department of Homeland Security, the agency responsible for issuing Jones Act waivers, was ready to review waiver requests from companies that can show there is insufficient capacity within the Jones Act fleet. The statement comes on the heels of the Department of Transportation’s Maritime Administration completing a review of available Jones Act capacity.

The Jones Act is a federal law which requires goods (or fuel) shipped between two U.S. ports is transported on American built, owned, crewed and registered ships. For the sake of example, a waiver in this case would allow foreign ships to transport fuel from the Gulf Coast to the Eastern Seaboard.

“DOT’s Maritime Administration concluded their assessment of what assets are available in the Jones Act fleet to carry petroleum products within the Gulf, and from the Gulf up the Eastern Seaboard. The Department of Homeland Security stands ready to review any temporary Jones Act waiver requests from companies that demonstrate there is not sufficient capacity on Jones Act-qualified vessels to carry fuel to the affected region,” Psaki said in her statement.

Department of Homeland Security Secretary Alejandro Mayorkas indicated the Department was ready to issue waivers if needed, however that need had not yet been confirmed.

Mike Roberts, President of the American Maritime Partnership, said the Jones Act fleet has the available capacity to meet any required demand.

“The American Maritime Partnership does not object to a targeted approach to issuing waivers when there is a legitimate need and when such action does not reward those who would utilize foreign vessels to game the system at the expense of American jobs and national security,” Roberts said in a statement on Wednesday.

The Colonial Pipeline, the nation’s largest for refined petroleum products such as gasoline, diesel and jet fuel, has been shut since Friday after it was targeted by a ransomware cyberattack by a group the FBI has identified as “DarkSide”. The 5,500-mile pipeline, which runs from Houston, Texas to New York, transports about 45% of all fuel consumed on the East Coast.

In the aftermath of 2017’s Hurricane Maria in Puerto Rico, the Trump Administration issued a temporary waiver of the Jones Act to the island after initially denying the waiver request. The move was widely criticized by American shipping interests who argued that the waiver was too broad and there was sufficient Jones Act capacity to meet shipping requirements to the U.S. territory.

There are around 181 petroleum product tankers in the Gulf of Mexico, including 24 (8%) that are U.S.-flagged. The average voyage from Houston to New York was about 8 days, compared to the approximately 14-day transit from Rotterdam.