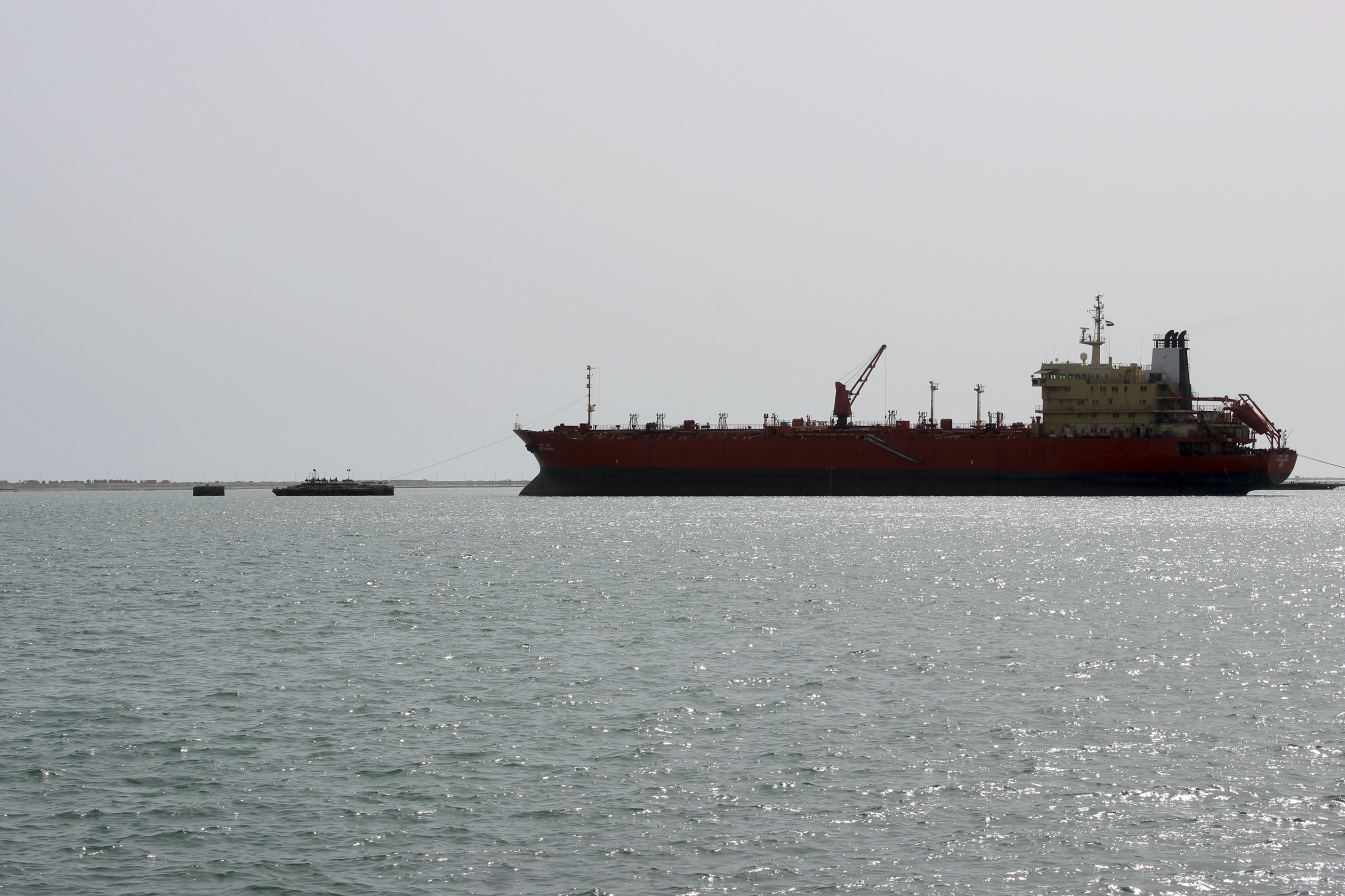 The UN said last week that it was “clearly disappointing” that Yemen’s Houthi rebels are again delaying a repair mission for a decaying oil tanker, which is threatening to spill its million-barrel load into the Red Sea. 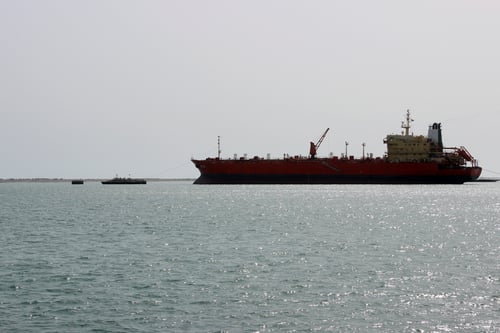 UN spokesman Stephane Dujarric said talks with the Iran-backed Houthis over the past 10 days failed to approve the long-planned mission to reach the stranded FSO Safer and patch its leaky hull.

Mr Dujarric said the Houthis were “not ready to provide the assurances we need to deploy a UN mission to the Safer tanker”.

He said the UN wanted engineers to inspect the vessel and carry out repairs, but the Houthis, who are known formally as Ansar Allah, have their own plans and have not fully endorsed the mission.

“We’ve had very intensive discussions on this with Ansar Allah over the last 10 days, trying to bridge the gaps in objectives and understanding,” Mr Dujarric said in New York.

“We’ve also seen direct engagement by member states to try to unblock things, which has been helpful, but we’re not there yet.”

The 45-year-old vessel has been stranded eight kilometres south-west of the Ras Isa oil terminal, 60km north of the Houthi-held port of Hodeidah, since 2015, when the rebels took control of the area.

Experts say it could rupture at any time, releasing 1.1 million barrels of oil into the sea.

The UN has repeatedly asked the Houthis to allow them to stop a maritime disaster that experts fear would be four times worse than the 1989 Exxon Valdez spill near Alaska.

Houthi officials approved a mission late last year but have since backtracked.

Analysts say the rebels want the FSO Safer in place to profit from its cargo and future oil sales, and to increase the risk of any seaborne assault by foreign forces.

The UN Security Council will on Thursday hear from Inger Andersen, executive director of the UN Environment Programme, and others in a meeting devoted to the Safer.

A major spill would hurt tourism, fishing and desalination plants across Yemen, Saudi Arabia, Israel, Jordan, Egypt, Sudan, Eritrea and Djibouti, and impede a shipping lane that facilitates as much as 10 per cent of global trade.

AL-MUKALLA: Yemen coastguards in the Red Sea have seized a boat loaded with three tons of..