Violence towards refugees at Libyan detention centres forces MSF out 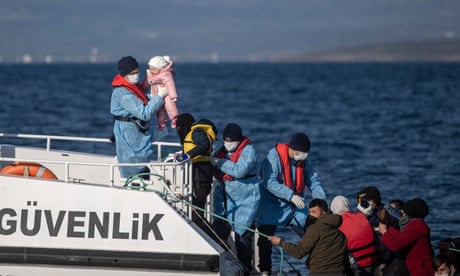 Medical charity says abuse and attacks have escalated as more migrants are intercepted at sea and camps become increasingly overcrowded. 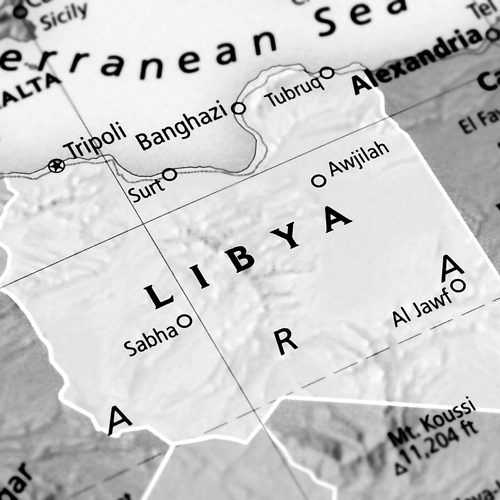 MSF said its teams witnessed guards beating detainees, including those seeking treatment from MSF doctors, during a visit to the Mabani detention centre in Tripoli last week.

It also said its doctors treated 19 patients suffering from fractures, bruises, cuts and blunt trauma from beatings reported to the organisation, which has also suspended operations at Abu Salim detention centre.

“This is not an easy decision to make, as it means we won’t be present in detention centres where we know people are suffering on a daily basis,” said MSF head of mission in Libya, Beatrice Lau.

“However, the persistent pattern of violent incidents and serious harm to refugees and migrants, as well as the risk to the safety of our staff, has reached a level that we are no longer able to accept. Until the violence stops, and conditions improve, MSF can no longer provide humanitarian and medical care in these facilities,” she said.

Detention centres in Libya have been the repeated focus of allegations of abuse and violence by human rights organisations and charities.

The UN has condemned the EU-backed system of using the Libyan coastguard to intercept migrants trying to cross the Mediterranean and return them to detention centres in Libya, which it deems unsafe.

On Sunday, Associated Press reported allegations that minors were being sexually assaulted by guards at a centre run by Libya’s EU-backed department for combating illegal immigration.

Vincent Cochetel, the UN’s envoy for migrant crossings in the Mediterranean, tweeted: “End arbitrary detention in Libya starting now, with all women and children & do not claim it is not possible.”

MSF said it had received reports of detainees being injured by automatic fire at the Abu Salim centre on 13 June, but was not given access for a week afterwards. In April, it reported that one migrant was killed and two were injured when shots were fired into cells after rising tensions between detainees and guards.

MSF said violence had coincided with the detention centres becoming increasingly crowded because of an increase in interceptions at sea. So far this year 14,000 people have been intercepted and returned to Libya, exceeding the total number in 2020.

In March the UN said it was concerned by conditions in the centres, with thousands of people “detained in dire conditions with limited access to basic services and overcrowding”. It said Mabani and Abu Salim, alongside Triq al-Sika, were the most crowded.

Reporting indicates that the FPSO SENDJE BERGE has been attacked by unknown armed men.

Reporting indicates that a Containership has been attacked 185nm SSW Bayelsa State.

Reporting indicates that a vessel has been attacked 270nm S Lagos.