What is the state of Somalia and could the region return to piracy? 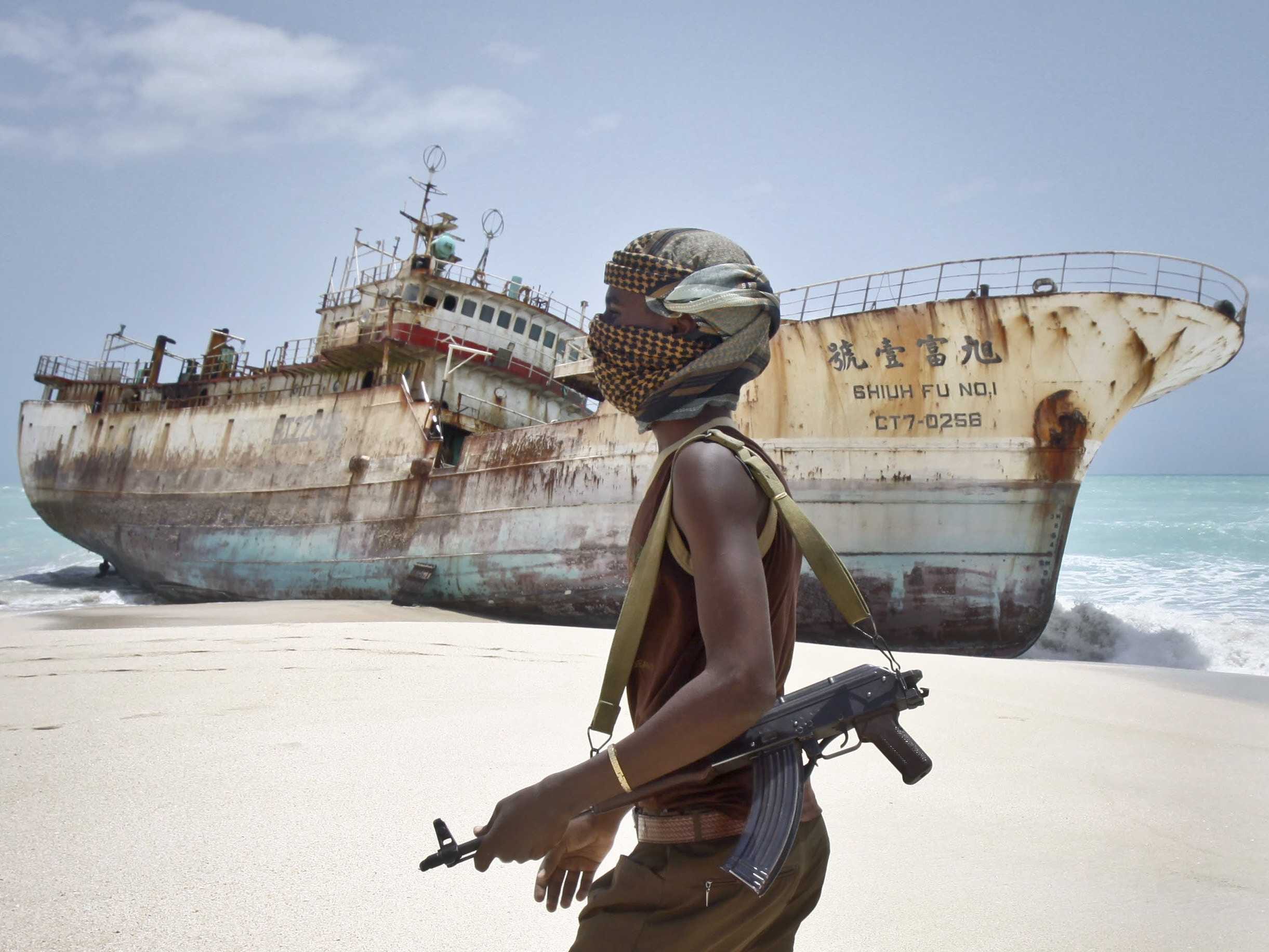 Ensuring onshore socioeconomic stability remains key to repressing a resurgence of piracy in the Indian Ocean. 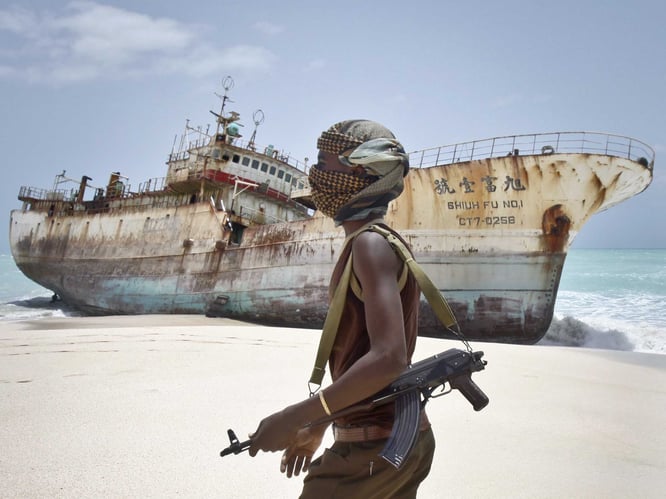 Ensuring onshore socioeconomic stability remains key to repressing a resurgence of piracy in the Indian Ocean.

The lack of maritime security incidents which compromised vessel and crew safety within the Horn of Africa in 2020 is continued evidence that piracy within this region remains dormant. This is a direct result of international efforts to secure the surrounding waters and increased onshore stability.

Despite the lack of piracy, Somalia’s improved socioeconomic situation is fragile. In the longer term, a deterioration in conditions could provide the motive for existing and highly capable pirates to resume a once profitable activity. Piracy flourishes when conditions become desperate ashore.

There are three key emerging challenges to Somalia’s stability in 2021 which risk recreating the conditions that drove individuals to piracy at the height of the problem a decade ago. These are the economic situation, the security vacuum left by troop withdrawals, and regional and domestic conflict.

Somalia’s economic situation is strained. Illegal fishing continues to undermine Somali livelihoods; remittances which normally support up to 40% of Somalis have been reduced by up to 50% in some areas due to COVID-19, and natural disaster is exacerbating food insecurity with both drought and the worst locust swarm in 25 years sweeping the country.

The COVID-19 pandemic has also impacted funding received by aid organisations working in the country, which may constrain their ability to react effectively in an increasingly unstable environment. The UK government is the 2nd largest provider of aid to Somalia. Now a leak has revealed significant cuts, potentially 60% of the current budget, are being discussed by the UK Foreign Office with the pandemic being blamed for its damage to the UK economy. This will severely impact military training spending in Somalia and reduce frontline services such as health clinics. The reduction coincides with other stabilising forces such as AMISOM also scaling back their presence.

On the orders of President Trump, US troops withdrew from Somalia in December 2020. This is at a time when Somalia’s neighbour Ethiopia has become embroiled in an internal conflict between government forces and the Tigray Regional Government. This has resulted in peacekeeping troops being re-deployed from Somalia.

Fallout from this conflict may destabilise the wider region and create a power vacuum for the terrorist group Al-Shabaab to exploit. It already has a strong footing in Somalia and has previously expanded into territory from which troops have been withdrawn. Finally, Somalia’s national election was scheduled for February 8th but has been delayed as negotiations between the central government and federal states have failed.

These combined threats could overwhelm Somalia’s capacity to provide the internal stability which has contained piracy. Added to these issues, Somalia has not been unaffected by the proxy fighting in the Red Sea region either. UN security forces have noted the conflict has facilitated the trafficking of regular shipments of arms into Somalia and Yemen from Iran. Thus, a return of the offshore risk cannot be ignored in the medium to long term.

Russia’s Port Sudan Naval Base: A Power Play on..

Russia is planning to expand its naval power projection on the Red Sea. In November, Russia’s Prime..