Why France is a welcome security partner for Japan 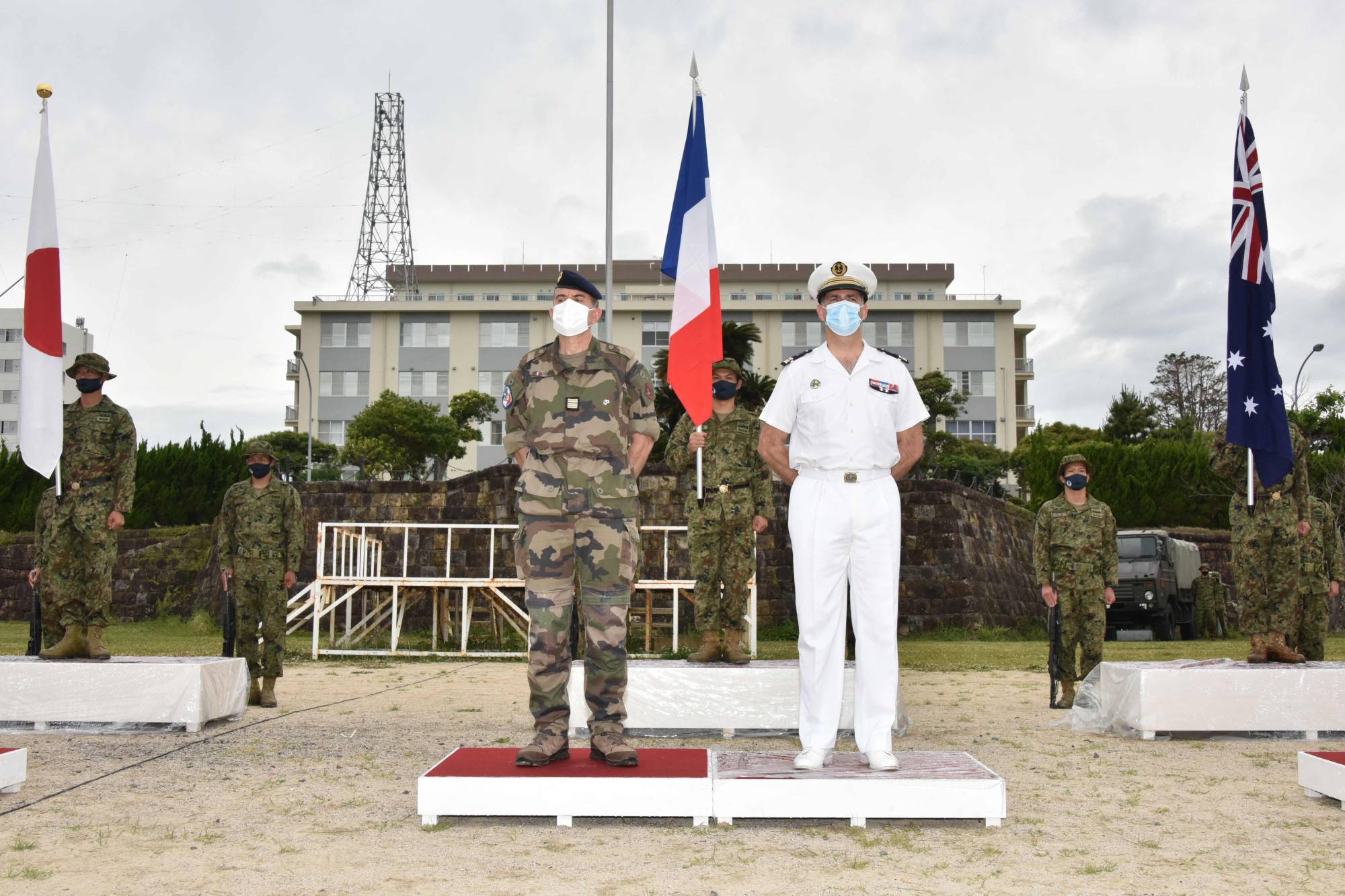 This past week, French forces joined the Japan Self-Defense Force, Australian Defence Force and U.S. military for a multilateral amphibious exercise in Camp Ainoura, Sasebo. This marks the first time French ground forces have trained on Japanese soil in the postwar era.

This training comes on the heels of two French naval vessels that made port in Kochi last month, en route to a joint maritime exercise with members of the so-called “Quad” (Australia, India, Japan and the United States). 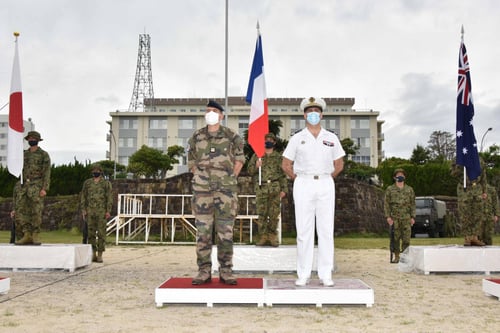 These activities are representative of the steps Japan is taking to diversify its portfolio of security partners, but many outside observers may now be asking the blunt but obvious question: Why France?

Certainly, partnering with countries such as Australia and India makes sense given the centrality of Japan’s focus on the “Free and Open Indo-Pacific” strategy. To that same end, partnership with the Philippines and other ASEAN member states also passes the logic test. But where does France fit into the picture?

It is easy to forget that France is indeed an Indo-Pacific player. The country still maintains substantial territory in the region, including New Caledonia, French Polynesia, Reunion Island and Clipperton Island. In total, France administers several hundred thousand square kilometers in territory and nearly 20 times that when factoring in its exclusive economic zone. With a sizable population living in those territories and a permanent dispatch of soldiers in the region, France certainly has a stake in Indo-Pacific security.

For France, Japan is a logical Asian partner for the same reasons that France is a logical partner for Japan: They are both G7 members and middle powers invested in the so-called “Free and Open Indo-Pacific.” At a time when China is increasingly asserting itself in the region, the French government has seen a need to increase its attention and presence, and Japan is a worthwhile partner in this endeavor.

For its part, Japan has not been shy about its intent with France. Like most seemingly recent developments in Japan’s security activities, the Franco-Japanese security relationship may seem new and surprising, but has actually been part of a longer term strategy. That strategy has focused on enhancing Japan’s relationship with other G7 members and middle powers in support of what is termed the “rules-based international order.” Thus, the activities we are now seeing in action are simply the product of the years-long effort from Japan and France to become, as they formally call themselves, “exceptional partners.”

Along the way, Japan has routinely included France in its list of security partners in its core defense publications, most notably placing France high on the list of partners in the 2018 National Defense Program Guidelines. The publication is a critical document in Japanese security practice, as it provides the roadmap for Japanese defense until an updated version is produced.

The progression of the relationship between the “exceptional partners” has not actually been so exceptional, since it has followed the same exact order as Australia and the United Kingdom before it. At this point, the sequence is clear and well-precedented.

First, France and Japan signed an information sharing agreement (October 2011). Next, they negotiated an acquisitions and cross-servicing agreement (July 2018). They have started exercises with their military forces on Japanese soil, and the next step will probably be working towards a visiting forces agreement that will govern routine activities for French military personnel in and around Japan.

So what might the partnership actually mean for the coming years? The two countries laid out a road map for their cooperation in 2019 when then-Prime Minister Shinzo Abe met President Emmanuel Macron in Japan. That road map was comprehensive, covering everything from cooperation in the areas of climate change, personnel exchanges and humanitarian activity, but covered their security ties as well. That road map and the steps that France and Japan have taken so far offers some insight into what we might see in the coming years.

Although we are unlikely to see the Japan Self-Defense Forces flying en masse to France for field exercises, we should see a steady increase in bilateral and multilateral exercises in Japan and around French territories in the Pacific. Although those activities may only lead to incremental improvement in interoperability, there are two key things to remember.

First, when it comes to training with foreign military partners, something is always better than nothing. The last place military forces want to start figuring out how to work together is in a real world crisis or contingency. Second, the inclusion of French forces in and around Japan sends a signal to would be adversaries. Ultimately, it is not about how much military power partners project into the region, it is about adversaries knowing that those partners have skin in the game.

We may also see increased cooperation in other continents. Many will remember that the only overseas Japan SDF base is in Djibouti at Camp Lemonnier. For years, Japan has considered an expansion of its Djibouti-based operations, and if the SDF is looking to project influence further into Africa, the French military would be an important partner given the breadth of its presence and activities on the continent.

Meanwhile, in the maritime domain, France and Japan can do much together. In the region, there are opportunities for cooperation in the East China Sea, South China Sea and in the waters of the South Pacific. Further afield, French and Japanese forces have already participated in anti-piracy missions together off the Gulf of Aden, and support to ship inspection and escort operations will continue to be potential opportunities for security cooperation.

Then there are the space and cyber domains. There is no need to mobilize forces across the globe for this form of cooperation, and both countries have seen the need for increased engagement in these areas. Notably, the French and Japanese governments have cooperated in cybersecurity exercises, and if they follow their 2019 road map, those activities will only increase over time.

All told, the question of “Why France?” probably ought better be phrased as “Why not France?” Certainly, the two countries have demonstrated that there is plenty underwriting their exceptional partnership, and what we are currently witnessing is the seeds of years of political-military coordination now bearing fruit.

Michael MacArthur Bosack is a special adviser for government relations at the Yokosuka Council on Asia-Pacific Studies. He previously served in the Japanese government as a Mansfield fellow.

Faced with the inefficiency of the Mozambican defence forces, Total wants fresh guarantees,..

The Indian warship INS Kesari delivered food aid and defence equipment to Mozambique in a SAGAR..