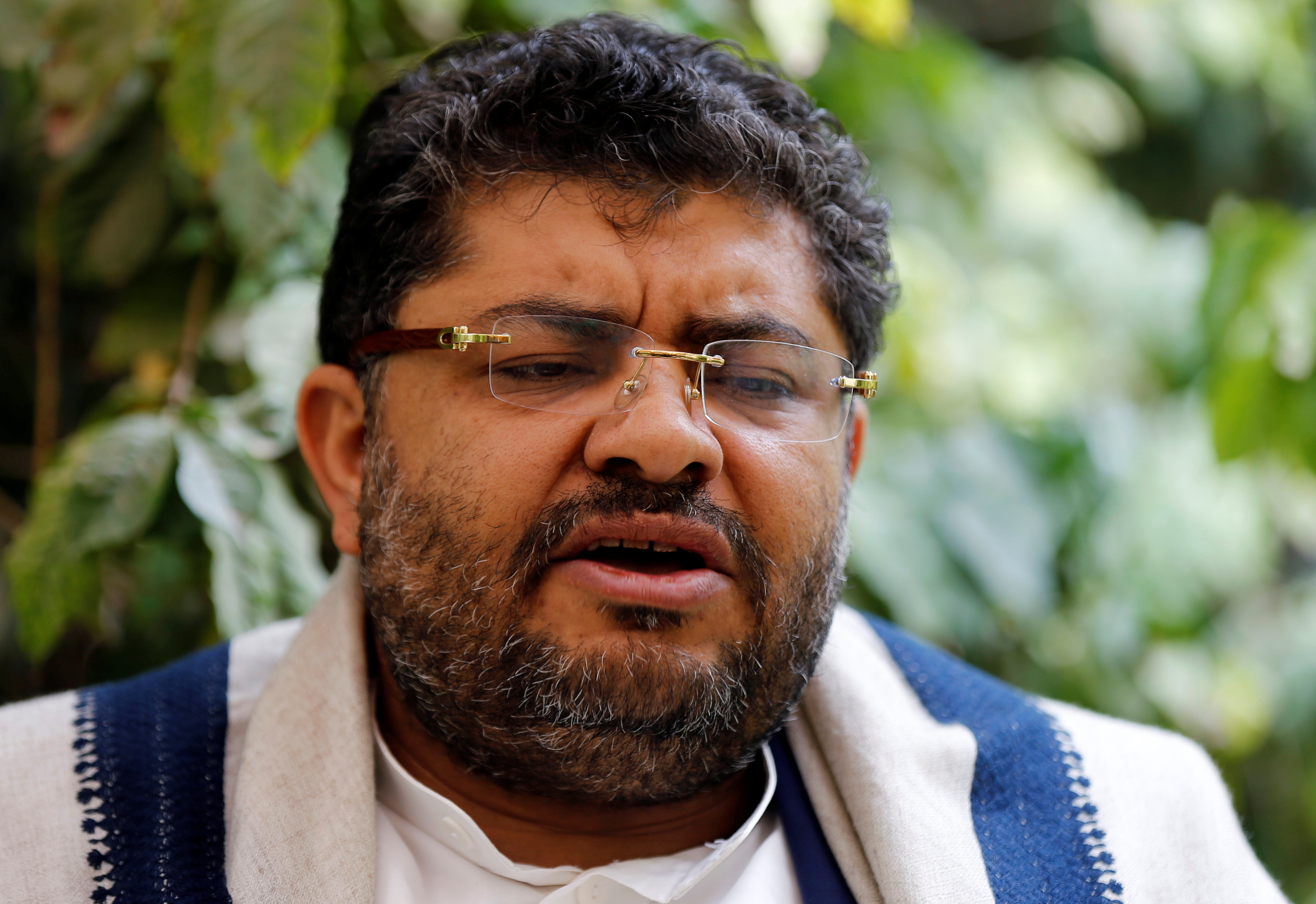 Yemen's Houthi movement has signed an agreement with the United Nations to deal with a decaying oil tanker threatening to spill 1.1 million barrels of crude oil off the war-torn country's coast, a Houthi official said.

U.N. aid chief Martin Griffiths said last month that there was an agreement in principle to shift the oil from the tanker Safer to another ship. He gave no timeline.

The Safer has been stranded off Yemen's Red Sea oil terminal of Ras Issa for more than six years, and U.N. officials have warned it could spill four times as much oil as the 1989 Exxon Valdez disaster off Alaska.

"A memorandum of understanding has been signed with the United Nations for the Safer tanker," Mohammed Ali al-Houthi, head of the Houthi supreme revolutionary committee, said in a Twitter post late on Saturday.

The Houthis, who are battling Yemen's internationally recognised government, control the area where the tanker is moored and the national oil firm that owns it.

A deal had previously been reached for a technical U.N. team to inspect the deteriorating vessel, built in 1976, and conduct whatever repairs may be feasible, but final agreement on logistical arrangements did not materialise.

No maintenance operations have been carried out on the Safer since 2015, when a Saudi-led coalition intervened in Yemen against the Iran-aligned Houthis after they ousted the internationally recognised government from the capital, Sanaa.

The coalition controls the high seas off Yemen.

How to Avert an Imminent Disaster off Yemen’s Red..