Continuing Rise in Robbery on Ships in Asia in 2020 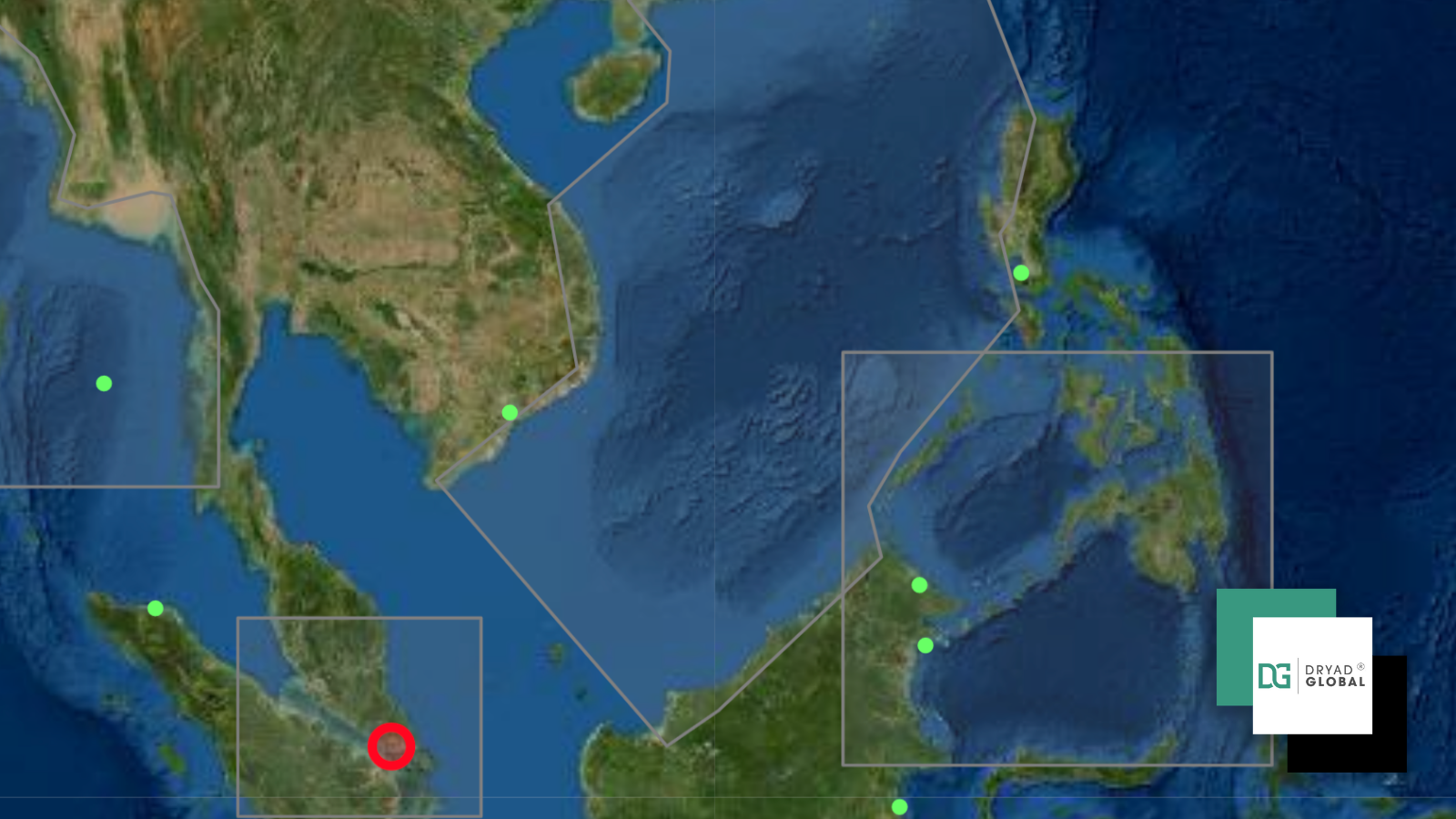 ReCAAP ISC, the regional cooperation to combat incidents against shipping in Asia, issued its annual report highlighting concern over a significant increase in incidents in 2020. 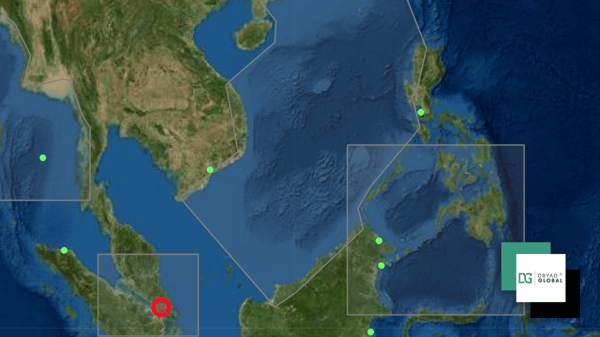 The report details that the number of actual incidents rose by more than a third in 2020 with the increase of incidents occurring across the region, including in Bangladesh, India, the Philippines, Vietnam, South China Sea, and the Singapore Strait. In 2020, ReCAAP recorded a total of 95 incidents up from 83 in 2019. In addition, the acts of piracy and boarding were more successful in 2020 with only two incomplete incidents in 2020 versus 11 attempted incidents in 2019.

The trend over the past two years has shown a steady increase in incidents in the region. ReCAAP recorded the lowest number of actual incidents (62 incidents) in 2018. That was the lowest level the 14 years the cooperation effort has been underway.

Despite the increase in activity across the region, ReCAAP reports that the severity level of incidents remained at a moderate level in 2020 based on its scale for measuring the intensity of the activity. Unlike piracy in the Gulf of Guinea where kidnapping is increasing, ReCAAP reports that most of the activity in Asia is robbery or the thief of equipment and supplies. In three-quarters of the incidents in 2020 the perpetrators were not armed and crew not harmed. Often the perpetrators flee the ship when they are discovered. One of the 95 incidents reported in 2020 was considered severe, including the kidnapping of crew.

“The 32 percent year-on-year increase in the actual incidents in 2020 is a stark reminder that more needs be done to enhance the safety of maritime transport and safeguard the well-being of crew,” said Masafumi Kuroki, Executive Director of ReCAAP ISC. “Beyond vigilance, timely reporting by ships, enhanced patrol by enforcement agencies, as well as cooperation between littoral States, we believe that arrest and bringing perpetrators to justice is an essential deterrence to stop the increase of incidents.  We urge the littoral States to take seriously petty theft and sea robbery because leaving criminals to continue their crime with impunity will only embolden them to escalate their acts.”

One area of particular concern to ReCAAP is in the eastbound traffic lane in the Singapore Strait. There was an overall 10 percent increase in incidents in the Strait to a total of 34. However, 30 of those incidents occurred on vessels in the eastbound lane. The amount of activity, although small, more than doubled in India, the Philippines, Vietnam, and the South China Sea. Bangladesh recorded five incidents in 2020 compared to none the prior year.

While most of the activity rates as petty crime, ReCAAP is concerned about the potential for abductions in the Sulu-Celebes Seas and waters off Eastern Sabah. They highlighted an abduction from a fishing trawler on January 17 off Malaysia, along with reports of potential targeting ships passing by Tawi-Tawi (the Philippines) and Sabah waters for potential kidnappings. Since March 2016, a total of 86 crew have been abducted in the Sulu-Celebes Seas Area and four remain in captivity.

There were also some areas of improvement during 2020, including at the ports/anchorages in China and Malaysia. Perpetrators were also arrested in Bangladesh, India, the Philippines, Indonesia, and the Singapore Strait.

Because of the increase of incidents, ReCAAP recommended to the Asian law enforcement agencies enhancing surveillance, increasing patrols, and prompt responses. These actions they say could result in the arrest and prosecution of the perpetrators. Masters and crew are also strongly advised to exercise vigilance, maintain a constant lookout for suspicious boats in the vicinity, and report all incidents immediately.

The second day of the SAFETY4SEA Virtual Forum successfully concluded on October 21st focusing on..