Ethiopia’s army plans to strike Mekelle city with heavy artillery, warning civilians to leave or take shelter ahead of a new, dangerous phase in the two-week old civil conflict.

The national government in Addis Ababa has been engaged in a military offensive against the northern region of Tigray, led by the Tigray People’s Liberation Front, following what Prime Minister Abiy Ahmed described as a surprise attack on federal troops at the start of November. 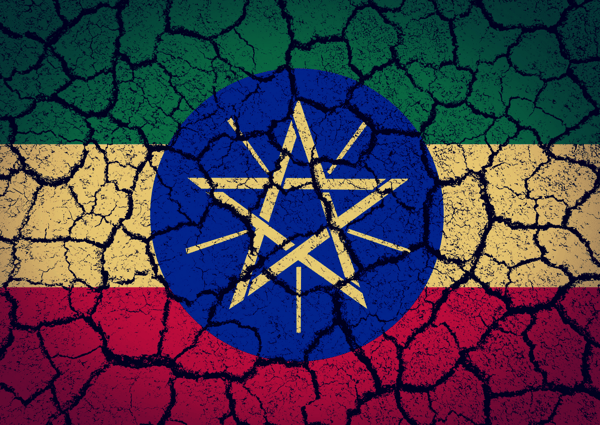 “The next phases are the decisive part of the operation, which is to circle Mekelle with tanks,” Colonel Dejene Tsegaye, a military spokesman, told the state-run Ethiopian Broadcasting Corporation.

“We want to send a message to the public in Mekelle to save themselves from any artillery attacks. The junta is now shielding itself within the public and the public must say to them ‘don’t get me killed’,” he added, in reference to the TPLF leaders, which Mr Abiy has called a “criminal clique”. “After that, there will be no mercy,” he said.

Tigray’s capital Mekelle is home to an estimated 500,000 people and shelling could lead to heavy civilian casualties. Information from the front lines has been tightly controlled after the government cut most telecommunications services. Tens of thousands of Ethiopian refugees have already fled across the border into neighbouring Sudan. Images broadcast on national television during Col Tsegaye’s statement showed Ethiopian forces marching into battle, handling heavy weaponry.

“In the last couple of weeks we’ve seen a spike in conflict since the open declaration of war by Abiy Ahmed,” Getachew Reda, an executive committee member of the TPLF, said at a press conference on Friday. “Abiy’s forces are more interested in bombarding citizens.”

Mr Abiy, who last year won the Nobel Peace Prize for signing a peace deal with neighbouring Eritrea, tweeted on Saturday that “the overall safety and wellbeing of the people of Tigray” was of “paramount importance to the Federal government, we will do all that is necessary to ensure stability prevails in the Tigray region and that our citizens are free from harm."

The Ethiopian government, which presents its campaign against the TPLF as a law enforcement operation, has said that its forces have taken “full control” of the cities of Axum, Adwa as well as areas of Adigrat, north of Mekelle. Diplomats have urged the government to cease from any further escalation in fighting.

“Military escalation and long-term instability in the country and the region must be avoided,” Josep Borrell, the EU’s foreign policy chief said on Saturday. Even if the army takes the city of Mekelle, western officials in Addis Ababa warned that the national government could struggle to regain swift control of the region.

The TPLF led a successful guerrilla war against the Marxist Derg regime in 1990s and then dominated the country’s politics for 27 years after marching on the capital in 1991. Its fighters and supporters are thought to be battle-hardened and well armed, posing the risk of protracted guerrilla conflict in the mountainous region, even it’s leadership is caught or killed. Mr Abiy is due to meet envoys from the African Union, which has called for an immediate ceasefire.