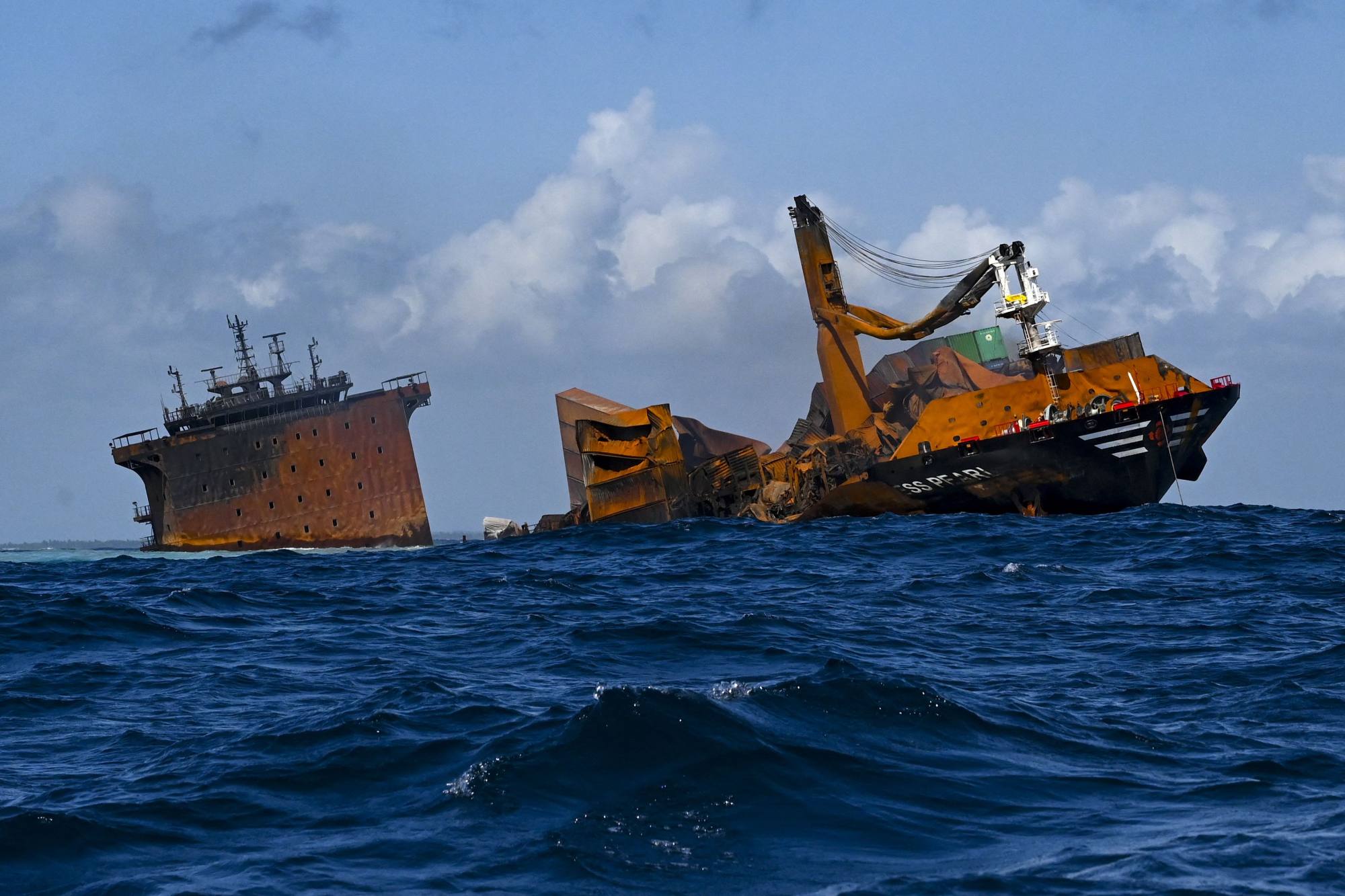 The European Union is seeking to ramp up its maritime security influence in the Indo-Pacific by offering access to a web-based platform that enables member countries’ navies and coastguards to communicate in real-time.

Trials of the Indo-Pacific Regional Information Sharing (IORIS) platform are currently under way in the Philippines, where it is being used to conduct joint disaster relief exercises, navy chief Rear Admiral Caesar Valencia told a forum in Manila on Monday.

He said the IORIS platform would “contribute to maintaining peace and stability in the region” by allowing the countries using it to act as “each other’s eyes and ears” – especially important when deploying supersonic anti-ship cruise missiles. A BrahMos supersonic cruise missile is test-fired from an Indian warship in 2015. Photo: SD Rokade/Indian Defence Ministry Handout via AFP

In January, Manila placed an order with India for US$375 million worth of BrahMos missiles, which can travel at up to three times the speed of sound, have a range of 290km and were jointly developed with Russia.

Valencia said the missiles would “significantly contribute to the country’s deterrence capabilities”, aided by the use of IORIS, which “will allow us to enhance maritime surveillance and maximise the capacity of such capabilities given the vastness of the sea and the myriad of security threats at our doorsteps”.

The Philippine navy chief was speaking at a Foreign Correspondents Association of the Philippines’ forum on the EU’s Indo-Pacific strategy that was co-sponsored by the French embassy. Under a strategy announced last year, the EU aims to increase port calls and freedom of navigation exercises in the Indo-Pacific to “promote an open and rules-based regional security architecture”.

Luc Véron, the EU’s ambassador to Manila, told the forum that the Indo-Pacific was particularly important as 60 per cent of the world’s maritime trade transits the region, with one-third of that passing through the South China Sea.

IORIS was developed as part of the EU’s CRIMARIO project, whose first incarnation from 2015-19 focused on critical maritime routes in the Indian Ocean, before being expanded in 2020 to include Southeast Asia as well.

The platform acts like a “very, very secure Facebook” and does not require any particular hardware or software to run, CRIMARIO Director Martin Inglott told Monday’s forum. A lifetime IORIS licence costs €120,000 (US$134,300).

Once signed up, member countries’ navies and coastguards can create individual profiles, Inglott said, and band together with others to create “a community” focused on monitoring a particular incident, such as a ship carrying hazardous cargo that is in danger of sinking.

A fire-hit container ship sinks off the coast of Sri Lanka last year. The IORIS platform can be used to monitor such incidents. Photo: AFP

Rather than using emails or phone calls, agencies can communicate, exchange data and plot coordinates of aircraft and vessels on navigational charts within the IORIS platform, which Inglott likened to “a virtual operation centre or operation whiteboard”. “It’s all in one,” he said. “[And] it is secure – encrypted end to end.”

The platform also allows the sharing of other information such as satellite imagery and the radio frequencies of vessels engaged in illegal fishing that have switched off their transponders, Inglott said.

He said IORIS aims “to enhance maritime security and safety in the Indo-Pacific through cross-sectoral, inter-agency and cross- regional cooperation”, by combating human traffickers, drug smugglers, environmental hazards and illegal, unreported and unregulated fishing, among other threats.

China, whose fishing fleets have been accused of illegal and unregulated activities in the South China Sea, is not a member of IORIS. But Inglott stressed that neither the information-sharing platform nor the CRIMARIO project were aimed at any one country, saying they were “pretty neutral and unbiased with benevolent ambitions in mind”.

Asked to clarify, Inglott said it was a “political question” and that he had only been tasked to implement CRIMARIO in Southeast Asia, adding that a bilateral maritime security dialogue is ongoing between the EU and China.

US troops could be sent to defend Senkaku Islands

American troops could be sent to disputed islands in the East China Sea, the head of US forces in..

The curfew in the waters off seven districts in Malaysia's Eastern Sabah Security Zone (ESSZone)..

Can 'Nato of the seas' ensure stability in trade..

A mariner’s map is the inverse of a landlubber’s: the continents are blanks while coastlines and..