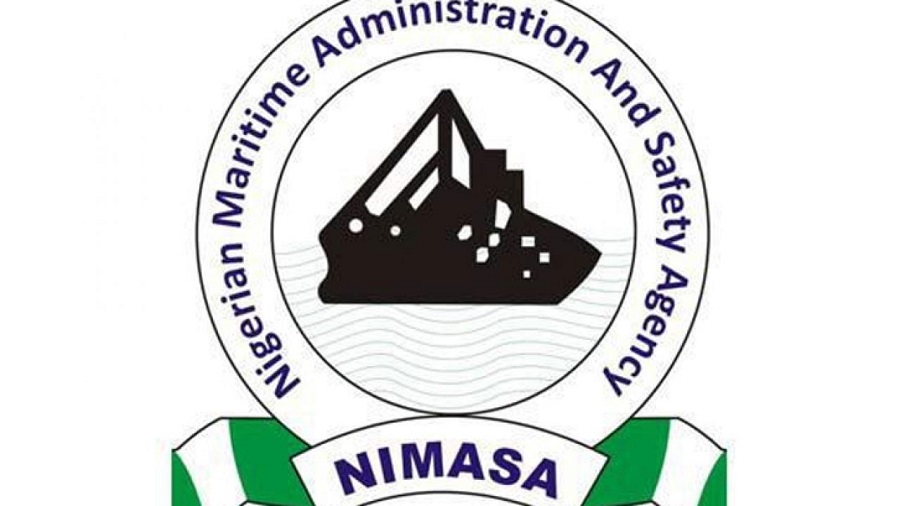 The United Nations Office on Drugs and Crime (UNODC), praised efforts made by the Nigerian Maritime Administration and Safety Agency (NIMASA) in the battle against maritime piracy in the Gulf of Guinea region this year so far, the Nigerian Navy was also praised for its efforts in combating piracy that had made the region the hotspot for piracy globally. 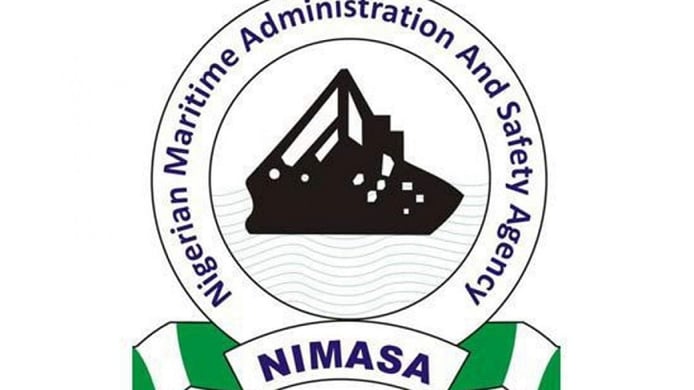 This was disclosed by UNODC Nigeria rep, Oliver Stolpe, at the four-day Inter-Agency Expert Consultative Dialogue Session, on Tuesday in Lagos, which focuses on the implementation plan of Nigeria’s draft National Maritime Strategy, organised in collaboration with the Danish Government, as reported by the News Agency of Nigeria.

The UNODC rep cited the six-month report of the International Maritime Bureau (IMB) for 2021, released in July, stating that piracy fell to the lowest since Q2 2019. He said the recorded success so far was due to sustained and collective efforts of the regional and international Navies, regional organisations, as well as the National Maritime Security Agencies, and added the UNODC in Nigeria supports the process of ensuring that the maritime security strategy is in place and operational.

What they are saying

”I commend in particular, the efforts of the Federal Government of Nigeria, through the Integrated National Security and Waterways Protection Infrastructure, also called the Deep Blue Project,” Stolpe said.

”This project is being implemented by the Nigerian Maritime Administration and Safety Agency (NIMASA) as well as the Nigerian Navy’s increased presence within the maritime domain,” he added.

”The development of national maritime strategies is key to long-term maritime governance where security and everything is guaranteed,” he said.

What you should know

Recall Nairametrics reported earlier this month that Sea Piracy activities at Nigeria’s Gulf of Guinea waters has fallen by as much as 80% this year according to the Nigerian Maritime Administration and Safety Agency (NIMASA).

The DG of NIMASA, Dr Bashir Jamoh said: “We have recorded a drastic reduction in piracy and this is enough for us to beat our chest that we are ready to return to the category ‘C’ of membership of International Maritime Organisation (IMO).

“However, the year 2021 has witnessed a significant turnaround under my leadership as insecurity on Nigerian waters has reduced by 80%.

NIMASA revealed that the last time experienced a significant drop in piracy in the region was in 1994, citing that the achievement so far this year was enough reason to sensitise and inform the international community that the Nigerian waterways was now safer than ever before.

“We want the cost of Insurance Premium paid by Nigerians as a result of insecurity to be reconsidered as insecurity in the country’s waterways has drastically reduced.

“We have eight coastal states in the country and we want these states to develop their potentials in order to contribute to the country’s revenue.”

Nairametrics also reported in July that piracy in the Gulf of Guinea, which has become the global epicentre for sea piracy fell to the lowest since Q2 2019, in the last quarter, published by the International Maritime Bureau.

The Government of Nigeria and a coalition of global shipping stakeholders have launched a new..