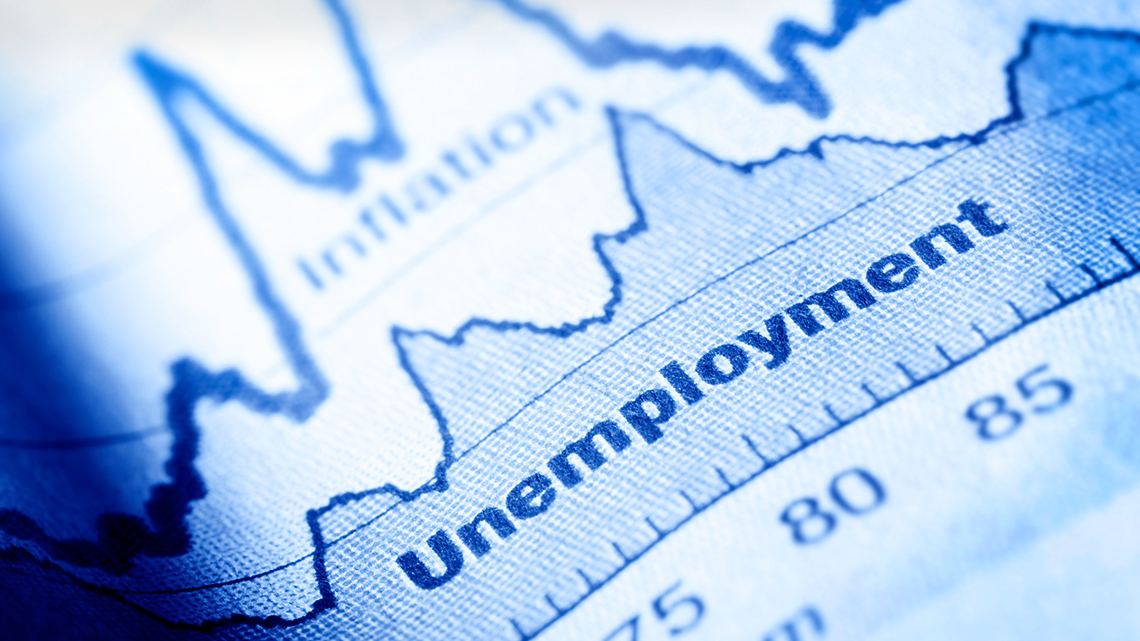 Stakeholders in the maritime industry have warned that with over 70 per cent of Nigerian seafarers out of job, there could be a spike in piracy attacks in the nation’s waters.

He said, of the 3,000 trained cadets according to NIMASA record, not up to five per cent are employed. Oniye, who is a United States certified anti-piracy and maritime security specialist, said the base line for insecurity on the nation’s waters is unemployment of seafarers, noting that when the government trains people to be professionals and does not give them jobs, they turn to attacking vessels.

“The brain behind piracy on our waters is the unemployment of seafarers. The pirates we are talking about are professional seafarers who are unemployed.

“The first batch of NSDP cadets trained by NIMASA, are mostly ex-militants. You train them abroad; bring them back without giving them jobs, so they are back to the creek.

“That they ceased fire now is just a calculated attempt. Very soon, they will bounce back if the government does not solve their unemployment problems.

“Piracy is tactical, it is not a battle you can fight with guns and fighting jets. You want to fight people you took out of job who are professionals, it takes a powerful and professional navigator to know where the ship is anchored and positioned before they can attack. It takes a good underwater welder to know how to go to the sea and burst the pipe; it is a professional game.”

“NIMASA is celebrating five months without piracy attack. That is a lie, although the attacks have reduced drastically, we still have attacks which are unreported. One of our captains escaped from a pirate attack six days ago,” he said.

He said the federal government should enforce the Cabotage law that mandates vessels sailing within Nigerian waters to be owned by Nigerians, not foreigners dominating our waters.

He said if this is enforced, over 50 per cent of Nigerians would have jobs, even as he called on NIMASA and the ministry of transportation to provide an enabling environment for the building of ships and one that would attract investors.

A Captain of one of the largest vessels that sail in Nigeria, Ogunsakin Williams, lamented the disparity and discrimination of indigenous seafarers by the government.

He said indigenous seafarers are not recognised in Nigeria, even when they study in the country and have their certificates, they can’t use it to work in the country.

A Master Mariner, Captain Ezekiel Ishola, lamented that the government does not engage indigenous ship owners to carry their trade, which has affected the employment of seafarers.