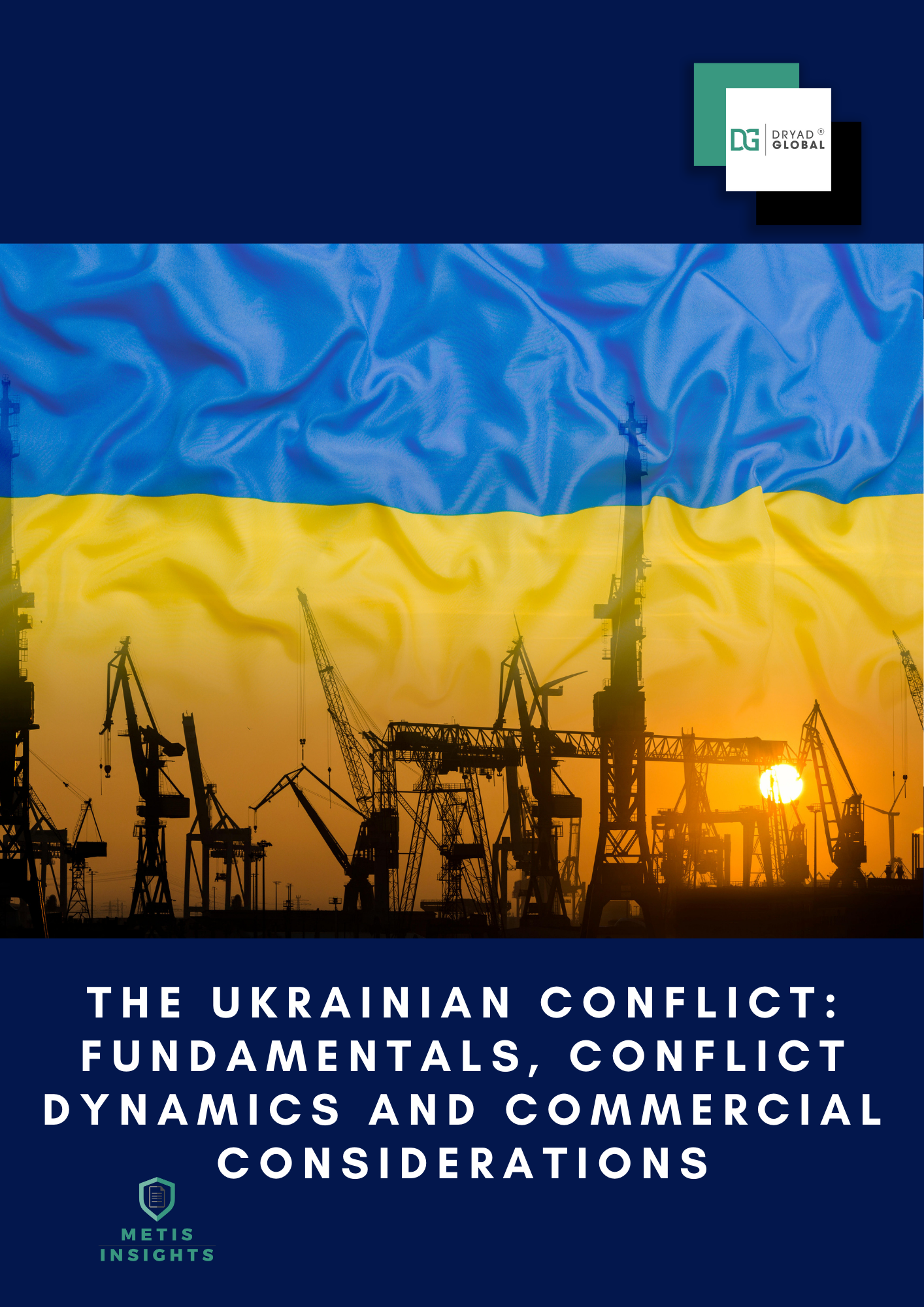 The Russian invasion of Ukraine, and the subsequent impact on commercial operations therein, has produced a considerable and at times overwhelming deluge of information. From casual observers to informed commentators, the relentless flow of news and information can result in a confused picture of conflicting narratives. Within the commercial space, this adds a considerable degree of complexity to long term decision making, making it more important than ever to ensure access to accurate, timely and concise information.

Russia’s invasion of Ukraine represents a fundamental shift in the security architecture of Europe. Conflict has returned to the European continent and dredged up memories of a past many hoped had been consigned to history. Beyond this, the conflict represents a return to conventional state on state military conflict. For the past few decades, global insecurity has been defined by asymmetric conflicts, insurgencies and clashes involving non-state groups fighting along religious faultiness. As seen in the northern Indian Ocean - particularly within the Persian Gulf, Gulf of Oman, and Red Sea - these can have a significant impact upon commercial operations. With such conflicts becoming part of the normal security landscape, there is a degree of familiarity within the commercial market and, consequently, are well priced in, mitigated against, and provisioned for. The return of conventional state on state conflict to Europe has resulted in a step-change for commercial operators globally, particularly for those who had previously traded within the Black Sea with relatively little cause for concern.

At Dryad Global we have been at the forefront in delivering nuanced risk analysis about the increasingly complex situation in Ukraine. We have supported our clients in understanding the fundamentals of the conflict to ensure maximum awareness and establish a baseline against which to benchmark future understanding. This briefing is designed to reflect the conversations we have had and continue to have with our clients and the wider market. It provides a fundamental overview of some of the key questions that are currently dominating the commercial security market and provides a nuanced dissection of the key factors that are likely to drive future activity within the conflict. 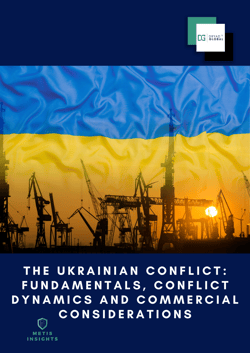