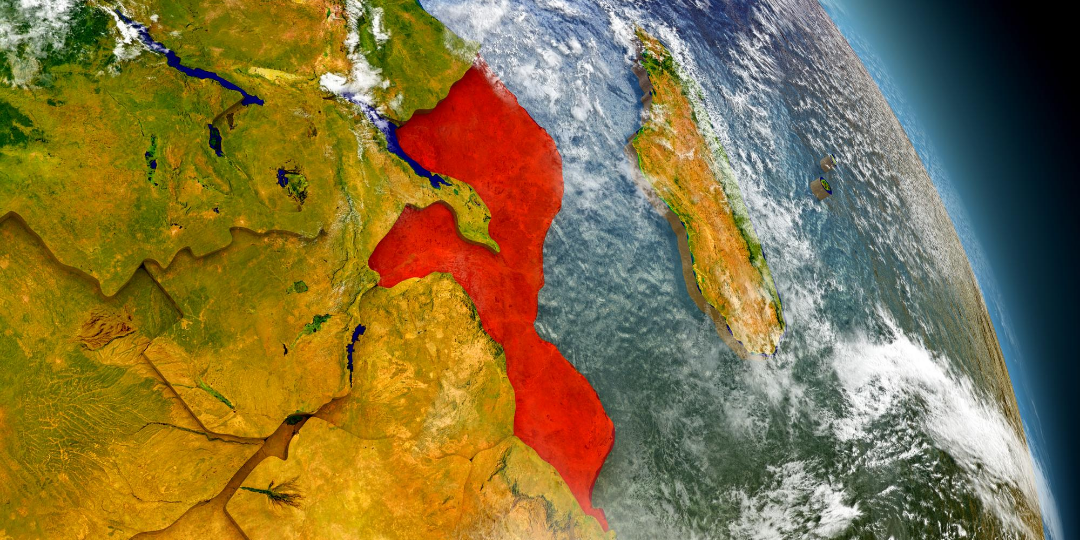 For more than a month, militants have occupied a town about 60 kilometres (37 miles) south of where a group led by Total plan to spend $20 billion to extract gas from below the ocean and export it to European and Asian customers. The violence, including alleged human rights violations by security forces, is now creeping toward Total’s Mozambique LNG project in the far northeast of the company. 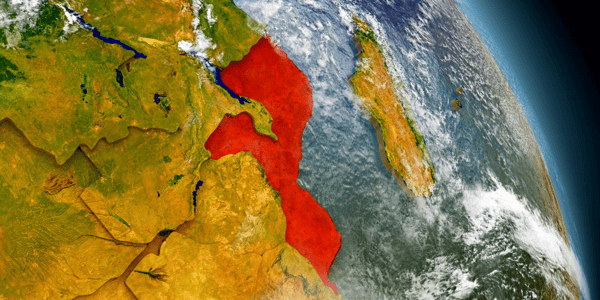 “Western powers are realising that a Daesh enclave is settling within Mozambique,” which is “a major problem” for East Africa’s stability, Pouyanne said Thursday during a press conference near Paris. “It would be good if the situation is brought back under control, not just for Total’s project, but for the stability of the region.”

Pouyanne, who met Mozambican President Filipe Nyusi to discuss the situation last month, said he can help by bringing the attention of European nations to the issue. France has a vested interest in the region because it owns Mayotte, an island located between Mozambique and Madagascar, he said.

Earthworks at Mozambique LNG have progressed, and a landing strip as well as jetties for boats have been built, Pouyanne said.

It’s one of Total’s biggest projects to boost its production of liquefied natural gas in the second part of the decade, alongside operations in the U.S., Russia and Papua New Guinea.