What is happening in Libya? Constitution draft and election date set 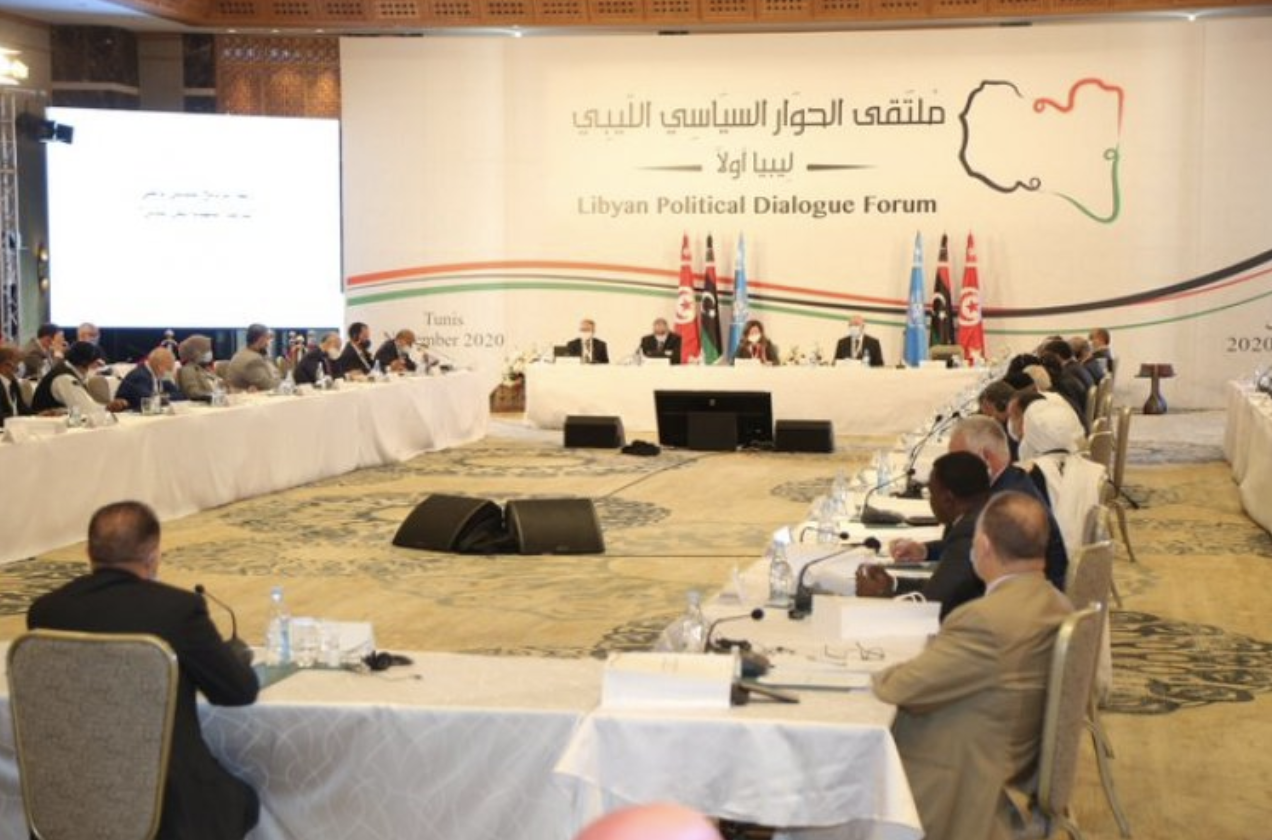 The UN mission announced on Friday that the participants in the Libyan Political dialogue Forum agreed to hold national elections on December 24 2021.

The announcement of a date for elections in Libya comes as the House of Representatives, the High Council of State, and the Constituent Drafting Body reiterated that the draft constitution is now in the hands of the Libyan people, who have the sole right to accept or reject it through a public referendum. 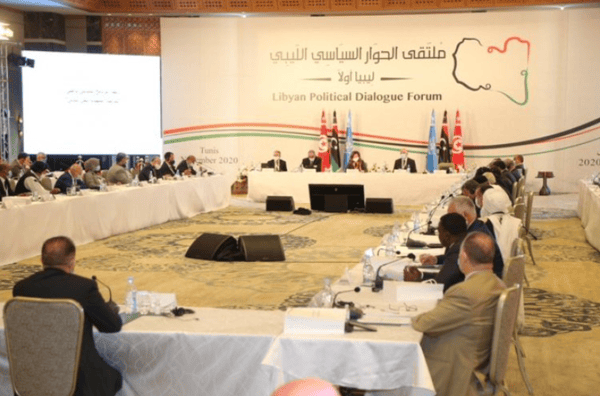 Find out more about the security situation in Libya and your trading opportunities by downloading a sample of our Libya report:

The statement noted that any dialogue that does not lead to a referendum on the constitution to end the transition phase would not fulfil the expectations of the Libyan people.

The announcement coincided with a statement from the General Command of the Libyan National Army announcing that it had mobilised “all its military units to support the Ministry of Interior of the Interim Government in securing the city of Benghazi,”.

“All military units of the Libyan National Army have now moved to support the Ministry of Interior in implementing the law enforcement operation launched by the Joint Security Committee formed under the direct direction of the General Commander to impose security and eliminate crime, and to arrest all perpetrators and outlaws inside the city of Benghazi.”

The Greater Benghazi Security Chamber, headed by Chief of Staff Lieutenant General Abdel Razek Al-Nadouri, announced the agreement to develop a working mechanism to dismantle the armed military organisations and evacuate the headquarters under their control.

A statement said that the chamber decided to “build a joint military and security force to implement the decisions issued by the chamber regarding law enforcement and the rule of justice,” indicating that the meeting agreed to “implement all decisions taken in an urgent manner.”

West Africa: the decline of piracy in 2021