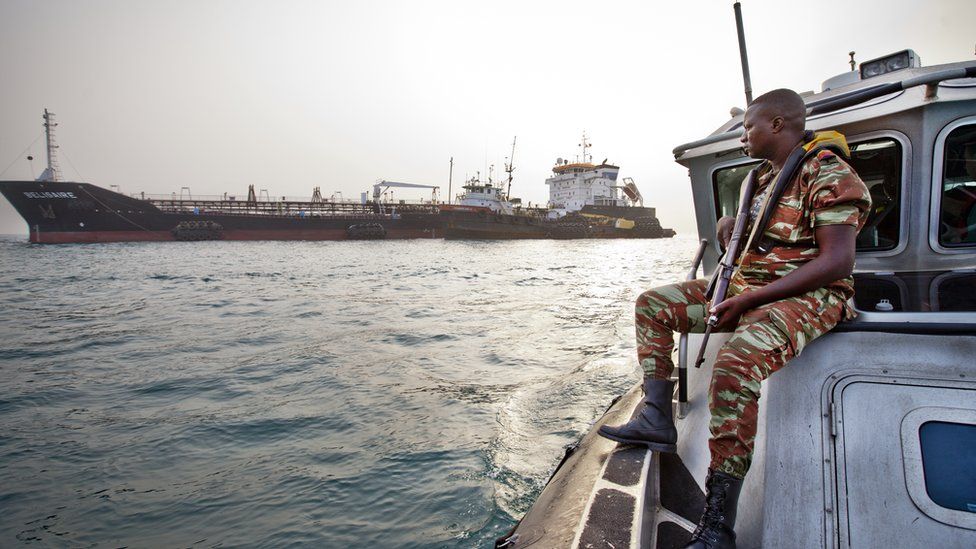 BIMCO’s Documentary Committee has approved a new standard contract for security escort vessels (SEVs). The standard is a balanced contractual framework for SEVs that accompany merchant ships in high threat areas such as the Gulf of Guinea which has recently seen a rise in piracy activity as the dry season has begun.

The new contract is dubbed SEV-GUARDCON because it is based on BIMCO’s GUARDCON contract for the employment of security guards on board ships.

“The escort vessel’s capabilities, and what should happen if the vessel does not arrive at the rendezvous point as agreed, are key issues for shipowners and operators trading in high threat areas. SEV-GUARDCON addresses these and other aspects to consider when transiting areas such as the Gulf of Guinea,” says Dan Carr, Deputy General Counsel, Stolt-Nielsen, who chaired the work of the project team.

SEV-GUARDCON has been drafted specifically for cross-border transits where an SEV is needed to accompany the owner’s vessel through the Exclusive Economic Zone (EEZ) or territorial waters of more than one state. The structure mirrors GUARDCON wherever possible to ensure familiarity, and the insurance provisions have been kept as close as possible to the original GUARDCON wording. The liabilities and indemnities provisions reflect that SEV-GUARDCON covers services of an independently operated SEV as opposed to a security team carried on board the merchant ship.

“Security escorts are used when merchant ships transit dangerous areas and call ports where the use of on board maritime security personnel is not desirable due to local practices or regulations. With SEV-GUARDCON we aim to add value to, and fairly represent the interests of, both the maritime security companies providing escort services and the shipowners and operators who use them,” says BW Group’s Nick Fell, Chairman of BIMCO’s Documentary Committee.

The project team consisted of representative shipowners and operators, private maritime security companies and maritime risk consultants, P&I Clubs, and marine insurance and legal experts, several of whom also participated in the development of the original GUARDCON contract. It will soon be available on BIMCO’s secure contract editing system, SmartCon, as well as in a sample version on the BIMCO website accompanied by explanatory notes.

Gulf of Guinea Declaration on Suppression of..

Dryad Global are proud to join the world’s leading companies and associations in the shipping..

BIMCO, with the support of the International Transportation Workers Federation (ITF), World..