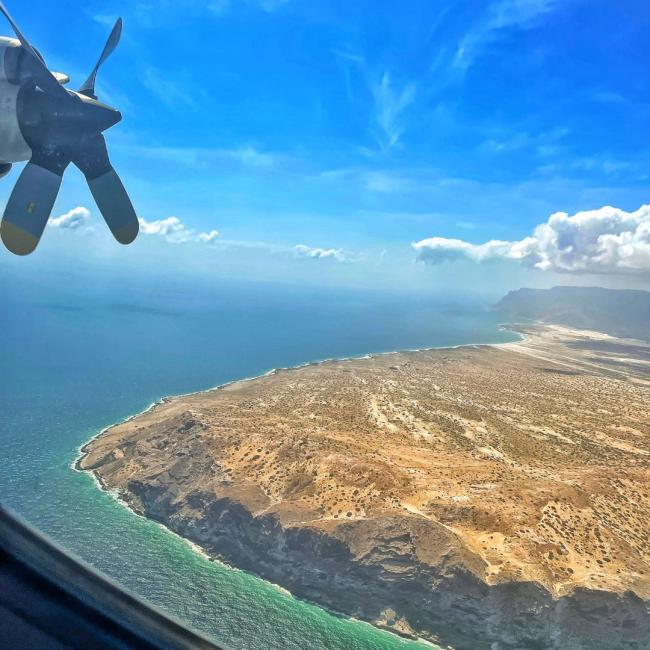 The United Nations Security Council has not extended UN Security Council Resolution (UNSCR) 2608 (2021) which, among other measures, allowed for the fight against piracy and armed robbery of International Forces at sea within Somalia's territorial waters (TTW), and stressed that these activities exacerbated instability by introducing "illicit money that fuels crime, corruption and terrorism".

In the rest of its wide area of operations, EU NAVFOR ATALANTA will continue to fulfil its missions, providing Maritime Security in the Western Indian Ocean.  Operation ATALANTA remains committed to the respect the United Nations Convention on the Law of the Sea (UNCLOS) and will continue countering piracy in the high seas, protecting the World Food Programme (WFP) and other vulnerable vessels, countering drugs trafficking, contributing to the implementation of the weapons’ embargo on Somalia and monitoring other illicit activities at sea, such as the illegal export of charcoal and monitoring illegal, unreported and unregistered (IUU) fishing.

EU NAVFOR Somalia Operation ATALANTA is the EU's longest running and extraordinarily successful operation. Over the past 13 years, EU NAVFOR ATALANTA has demonstrated the utmost effectiveness, commitment and dedication to achieve mandated objectives throughout the area of operations. Some of the most impressive figures of the Operation include:

All these achievements have been made possible thanks to the continuous commitment of the Troops contributing nations. Today, 19 Nations make a decisive contribution to the operation (16 EU member states together with Colombia, Montenegro and the Republic of Serbia).

After almost 14 years of existence, EUNAVFOR ATALANTA still fosters high-levels of coordination, deconfliction and complementarity with other operations and missions in the region, such as the Combined Maritime Forces (CMF), the European Maritime Awareness in the Strait of Hormuz (EMASOH) and with ATALANTA’s sister EU missions EUCAP Somalia and EUTM Somalia.

Malaysia to work with Caribbean countries on..

Malaysia wishes to work with the Caribbean countries under the International Maritime Organisation..

On 02 August 2022, US Speaker of the House of Representatives Nancy Pelosi arrived in Taiwan, the..

The aircraft carrier Nimitz is finally going home. The Pentagon last month ordered the warship to..