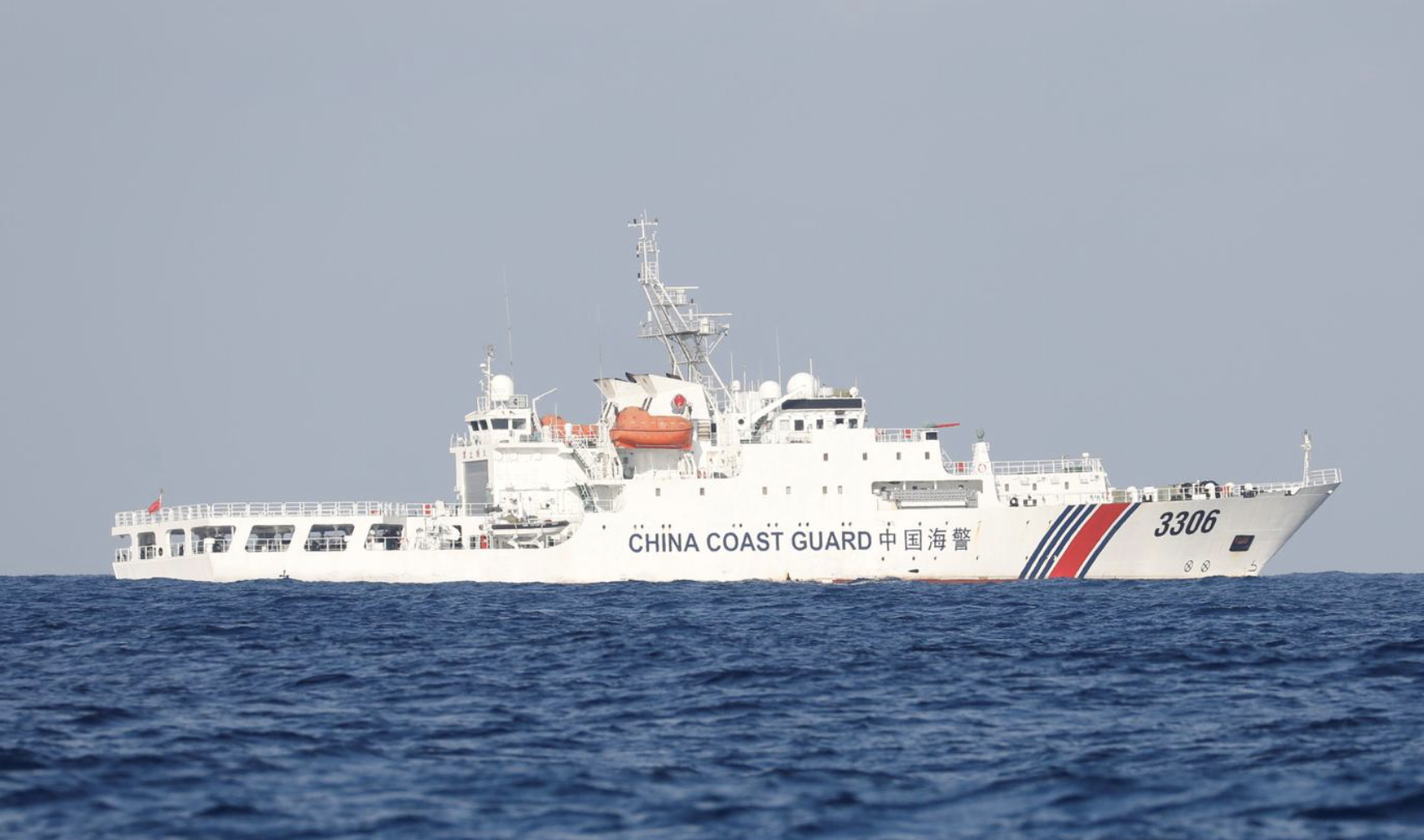 Indonesia will increase maritime security operations near some of its South China Sea islands after a Chinese coastguard vessel was spotted nearby, raising suspicions about its intentions, a senior security official said on Tuesday.

The vessel entered Indonesia’s 200-mile exclusive economic zone (EEZ) off the northern Natuna islands on Saturday and left on Monday after radio challenges over jurisdiction, according to Aan Kurnia, chief of the maritime security agency, Bakamla.

Under international law, innocent passage is permitted through another country’s EEZ, but Aan said the vessel was lingering too long.

“Because this one floated, then went circling, we became suspicious, we approached it and learned that it was a Chinese coastguard vessel,” he said, adding the navy and coastguard would boost operations there.

“China’s rights and interests in the relevant waters in the South China Sea are clear,” Wang told a news conference. 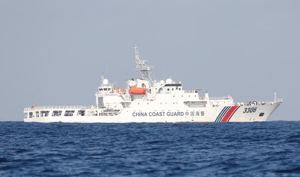 Indonesia renamed the northern reaches of its EEZ in 2017 as the North Natuna Sea, pushing back against China’s maritime territorial ambitions.

While China has made no claim to islands, the presence of its coastguard nearly 2,000 km (1,243 miles) off its mainland has concerned Indonesia, after numerous encounters between Chinese vessels in the EEZs of Malaysia, the Philippines and Vietnam, which disrupted fishing and energy activities.

A weeks-long standoff occurred 10 months ago when a Chinese coastguard vessel and accompanying fishing boats entered the northern Natuna Sea, prompting Indonesia to send fighter jets and mobilise its own fishermen.

The “nine-dash line” on Chinese maps denoting its vast maritime claims includes waters off the Natuna islands. An international arbitration panel in 2016 invalidated that line.

Pakistan has detained five Chinese trawlers on suspicion of illegal fishing near its strategic port..

Washington, Beijing and Taipei are watching each other closely as events unfold near Taiwan.