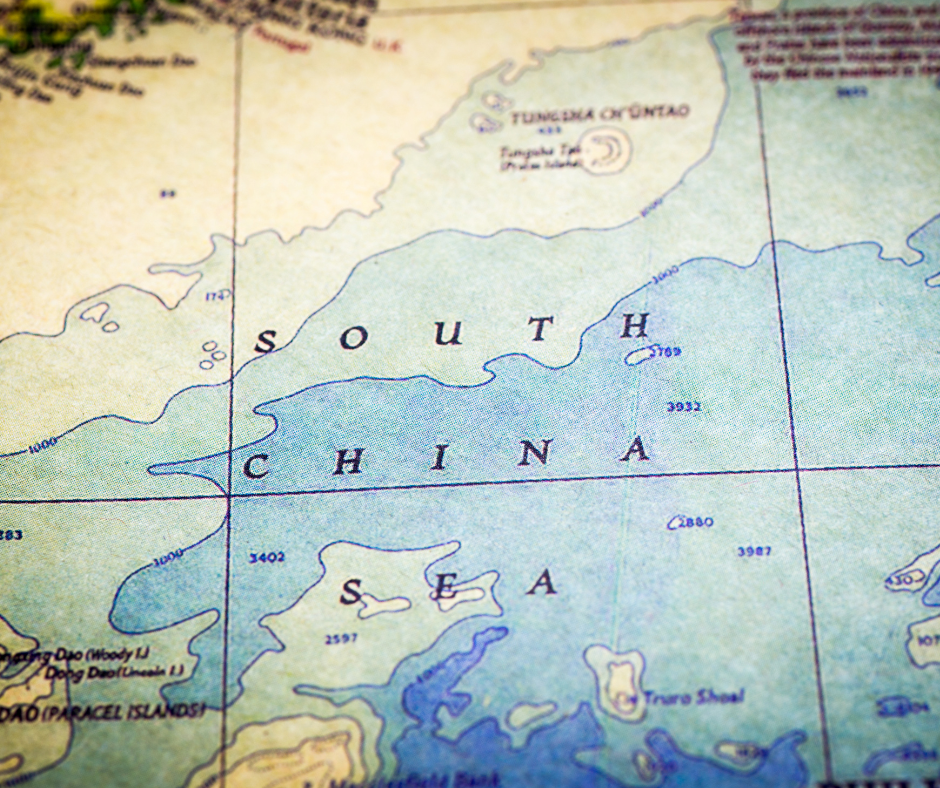 Citing Chinese state media, Reuters reported today that Xi also told Marcos that China is willing to resume negotiations over the joint exploration of oil and gas resources in non-disputed areas of the South China Sea, cooperate with the Philippines on solar and wind energy, and increase imports of Philippine fishery products.

Marcos departed for China on Tuesday with a large business delegation in tow, claiming he was hoping to shift the two nations’ sometimes tense relations to a “higher gear.” The visit has been shadowed by the persistent frictions in parts of the South China Sea claimed by both nations, most often prompted by the incursion of Chinese coast guard and maritime militia vessels, and Manila’s associated strengthening of ties with the United States.

The Philippines has complained repeatedly about Beijing’s maritime assertiveness, which increased even under President Rodrigo Duterte, who downplayed maritime disputes in the hope of gaining much-needed Chinese support for infrastructure development. In 2018, Manila and Beijing signed an agreement for joint exploration of oil and gas resources both in disputed waters within the Philippines’ Exclusive Economic Zone (EEZ) and “undisputed” waters belonging to the Philippines. The agreement was widely criticized within the Philippines for ignoring the landmark 2016 arbitral ruling which asserted the Philippines’ sovereign rights to exploit energy reserves inside its 200-nautical-mile EEZ.

Last June, however, Duterte terminated negotiations over joint energy exploration in the South China Sea, with then Foreign Secretary Teodoro Locsin saying that the Philippines wished to develop these resources, but “not at the price of sovereignty. Not even a particle of it.”

Prior to his departure on Tuesday, Marcos said that he would raise the issue with Xi, and that they would “seek to resolve those issues to the mutual benefit of our two countries.”

The visit appears to have yielded some gains, with a joint communique released by China’s Foreign Ministry today stating that the two sides have agreed to set up direct communication channels on South China Sea issues, and to handle peacefully any disputes that arise.

This was perhaps the most significant of the 14 bilateral agreements signed during Marcos’ three-day visit, which, according to the Philippines’ presidential office, included “deals on agriculture, infrastructure, development cooperation, maritime security, and tourism, among others.”

According to another statement from his office, Marcos also said that he received Xi’s promise for a compromise that could allow Philippine fishermen to operate at their historic fishing grounds, after repeated reports that they had been chased away by Chinese vessels. “On the political front, we also discussed what we can do to move forward to avoid any possible mistakes, misunderstandings that could trigger a bigger problem than what we already have,” Marcos added.

Overall, Marcos said he was “very optimistic” during his historic meeting with Xi, saying the Chinese leader “seemed to be genuinely interested in all of these issues and finding a way to move forward to again strengthen the relationship between China and the Philippines.”

While these represent promising developments in China-Philippines relations – and it is certainly hard to imagine Marcos coming away from Beijing today with much more – it is hard to say exactly what their long-term impact will be. As I noted in an article yesterday, the Duterte administration, led by a politician with both political and personal grievances against the United States, provided possibly the most propitious context for the flourishing of bilateral relations with China. Relations nonetheless stagnated, with most of the expected economic bounties failing to materialize, while China kept up its pattern of incursions into the Philippines’ EEZ.

As such, there are sound reasons to await further developments before announcing a new era in Philippines-China relations.

The appointment of Vice Admiral G Ashok Kumar (Retd), the former vice chief of the naval staff, as..