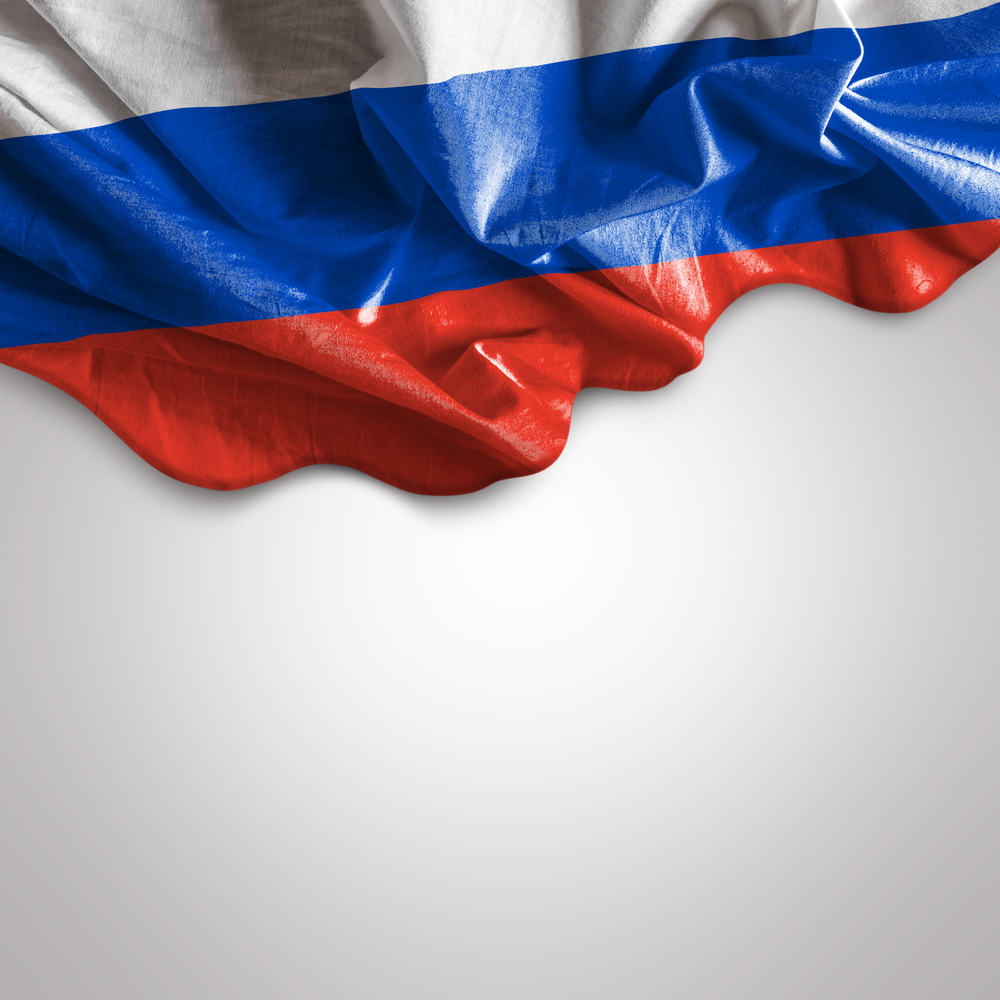 The United States' pursuit of global maritime dominance and the growth in NATO activity are the main threat to Russia's national maritime security (/topic/maritime-security), according to the new Russian naval doctrine adopted on Sunday.

After inspecting the navy, Putin made a short speech in which he promised that what he touted as Russia's unique Zircon hypersonic cruise missiles, cautioning that Russia had the military clout to defeat any potential aggressors.

Shortly before the speech, he signed a new 55-page naval doctrine, which sets out the broad strategic aims of Russia's navy, including its ambitions as a "great maritime power" which extend over the entire world.

The expansion of NATO's military infrastructure progressively closer to Russian borders and the growing number of naval drills in areas adjacent to Russian waters are also listed as threats to the national security.

Russia may use its military force appropriately to the situation in the world's oceans should other soft powers, such as diplomatic and economic tools, be exhausted, the doctrine says.

Putin did not mention the conflict in Ukraine during his speech but the military doctrine envisages a "comprehensive strengthening of Russia's geopolitical position" in the Black and Azov seas.

It also set out the Arctic Ocean, which the United States has repeatedly said Russia is trying to militarise, as an area of particular importance for Russia.

Russia's vast 37,650 km (23,400 mile) coastline, which stretches from the Sea of Japan to the White Sea, also includes the Black Sea and the Caspian Sea.

Putin said the delivery of Zircon hypersonic cruise missiles to the Admiral Gorshkov frigate would begin within months. The location of their deployment would depend on Russian interests, he said.

"The key thing here is the capability of the Russian navy... It is able to respond with lightning speed to all who decides to infringe on our sovereignty and freedom."

Hypersonic weapons can travel at nine times the speed of sound, and Russia has conducted previous test-launches of the Zircon from warships and submarines over the past year.

Russia says that two major Ukrainian ports on the Sea of Azov seized by Russian forces were ready..