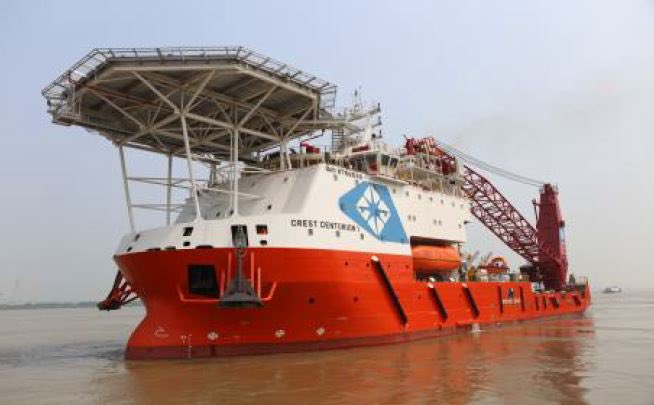 A "pirate" attack was recorded around midnight this Sunday on the OSV CREST TARASCO, belonging to the Protexa company, which carries out work in the Gulf of Mexico.

According to the information provided by the ship's workers, who live in Ciudad del Carmen, the attack by the modern "pirates" took place at approximately 11:00 p.m. this Sunday, when personnel warned of the presence of a boat with an outboard motor in the vicinity of the ship.

They explained that after the ship collided, the command boarded illegally, carrying long weapons, with which they fired several shots into the air to intimidate the crew and be able to carry out their looting, according to what they said.

The crew of this ship before the voice of alarm of the attack of these modern "pirates", took refuge in rooms below the deck to avoid being taken as hostages or being injured by criminals, they add.

After carrying out the looting, the criminals boarded the boat -after approximately 45 minutes- to escape.

It should be noted that, according to what was expressed by the workers, despite the fact that the authorities of the Secretary of the Navy were notified, they did not attend in a timely manner.

In the illegal boarding of the pirates, no injured crew members are reported, although they point out that the insecurity that exists in the Gulf of Mexico is increasing, which is why fear grows for the integrity of the workers who work, not only on the boats , but also on offshore platforms, where it is not reported so as not to alarm the international maritime community, they pointed out.

Pirates are threatening to kill the three Russian sailors of Crimean origin who were abducted off..