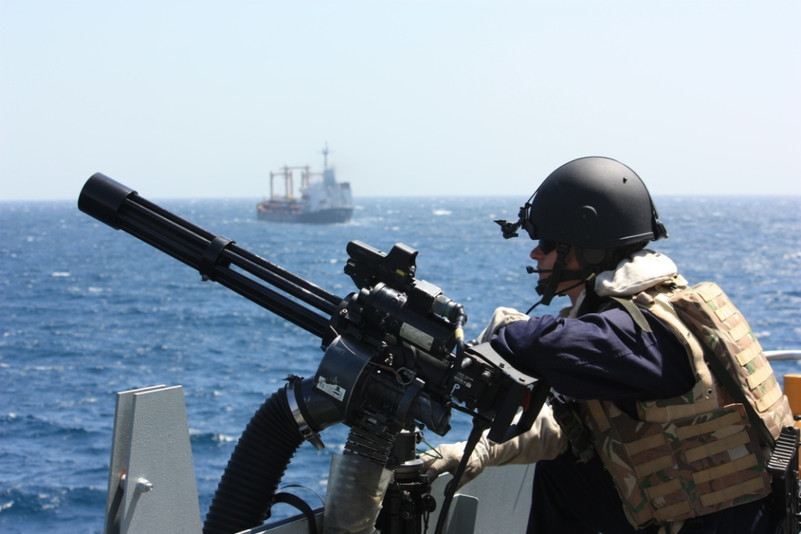 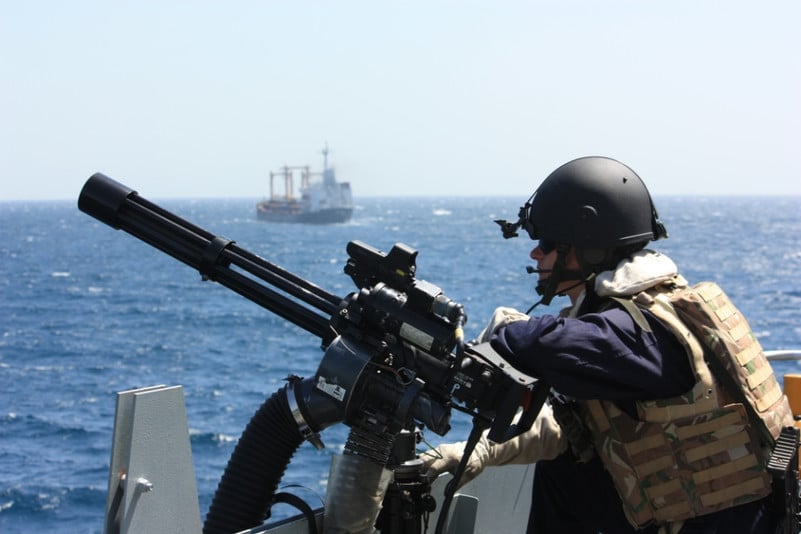 The Somalian federal government, in December, agreed to extend a UN mandate for the EU operation, called Atalanta, for just three months.

And its future intentions were "rather ambivalent" and "to be doubted", according to an internal EU foreign-service paper, dated 5 January and seen by EUobserver.

Somalia's new "posture towards the international presence [is] ... to be seen in the context of [Somalia's] ongoing electoral process, notably increasing tensions and electoral fragmentation," the EU said.

And as they prepared for presidential elections "likely to take place in June", the Somalian powers that be wanted to make a point.

They wanted the EU or other "future partners to reinforce [the] Somali national coast guard and navy", instead of policing the region.

And they wanted the text of any long-term UN resolution "to notably reduce the perceived negative language towards Somalia".

If the current UN resolution expires in March, then there would "be no more legal basis for Atalanta to fight armed robbery in Somali territorial waters or on its territory, and ... to fight piracy off the coast of Somalia", the EU noted.

The EU mission could still fight pirates on the "high seas" and could still perform "secondary tasks", it said.

But "capability ... to pursue pirates and armed robbers in Somali territorial waters remains indeed important for an effective counter-piracy mission. Ability to act on land would be even better," the EU foreign service said.

The EU planned to "increase pressure" on Somalia to get, at least, another nine-month extension.

It also aimed to use other EU military assistance to Somalia's armed forces "as a political leverage".

EU navies have been policing the Horn of Africa for the past 14 years.

And they are seeking to extend their presence, with pending accords on Atalanta anti-piracy operations also in the waters of Djibouti, Mauritius, and the Seychelles, the EU internal paper indicated.

The developments come amid increased instability in the region caused by Ethiopia's civil war.

They also come amid heightened geopolitical tension, as China and Russia compete with EU interests in Africa.

In the meantime, Somalia's formal position was that "piracy is no longer posing a significant threat to the regional peace and security," the EU report noted.

But the EU concern over Atalanta's potential expulsion from the country's waters indicated that that was far from true.

The United Nations Security Council (UNSC) has not extended a resolution for the fight against..

Is Somali piracy finally under control?

Piracy off the coast of Somalia has long captivated the attention of the media and governments. But..

UN renews anti-piracy ships off Somalia for only..